The Friends of Camden State Park became active in 2000 in order to add playground equipment at Camden State Park. The group raised about $24,000 to build a new playground. Many fundraisers were held including a night hike, story telling and s’mores event as well as a a fishing contest at Camden’s Lake Brawner for the Schwan’s 50th anniversary celebration. After that huge undertaking, the friends group started supporting the park in different ways.

A Camden Classic Bike Ride was held for several years, biking from Marshall to Camden. Now there is the Camden Regional Bike Trail from Marshall that lies along that route. Mountain bike races were also held in the park.

Other projects over the years include electrical hookups for some campsites and repairs of historic park benches and the swimming pond. A number of events have offered visitors a variety of opportunities to engage with the park; for example, making maple syrup, fly fishing and flytying workshops, stargazing, birding tours, seed collecting, luminary hikes and candlelight cross country skiing. 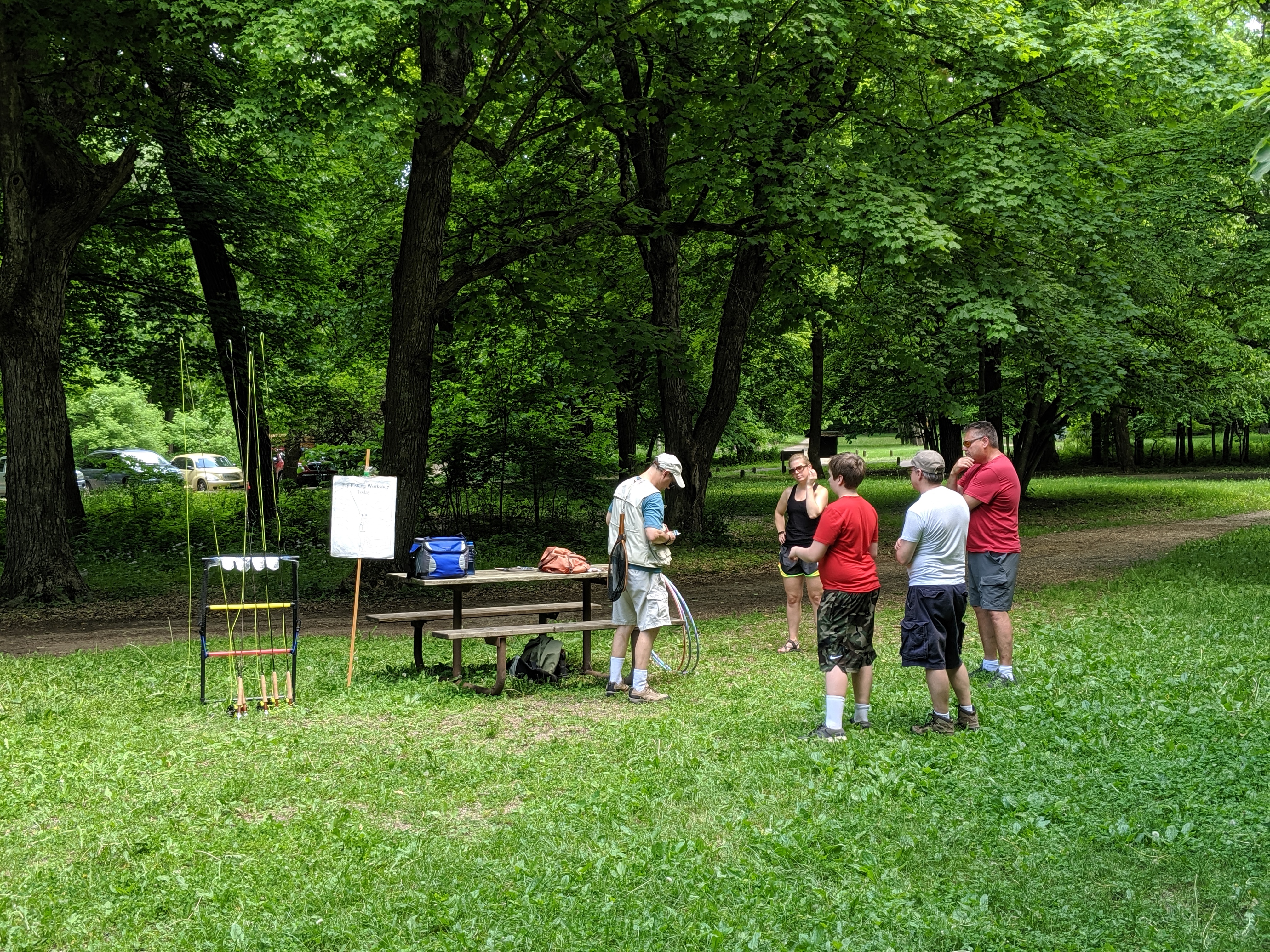 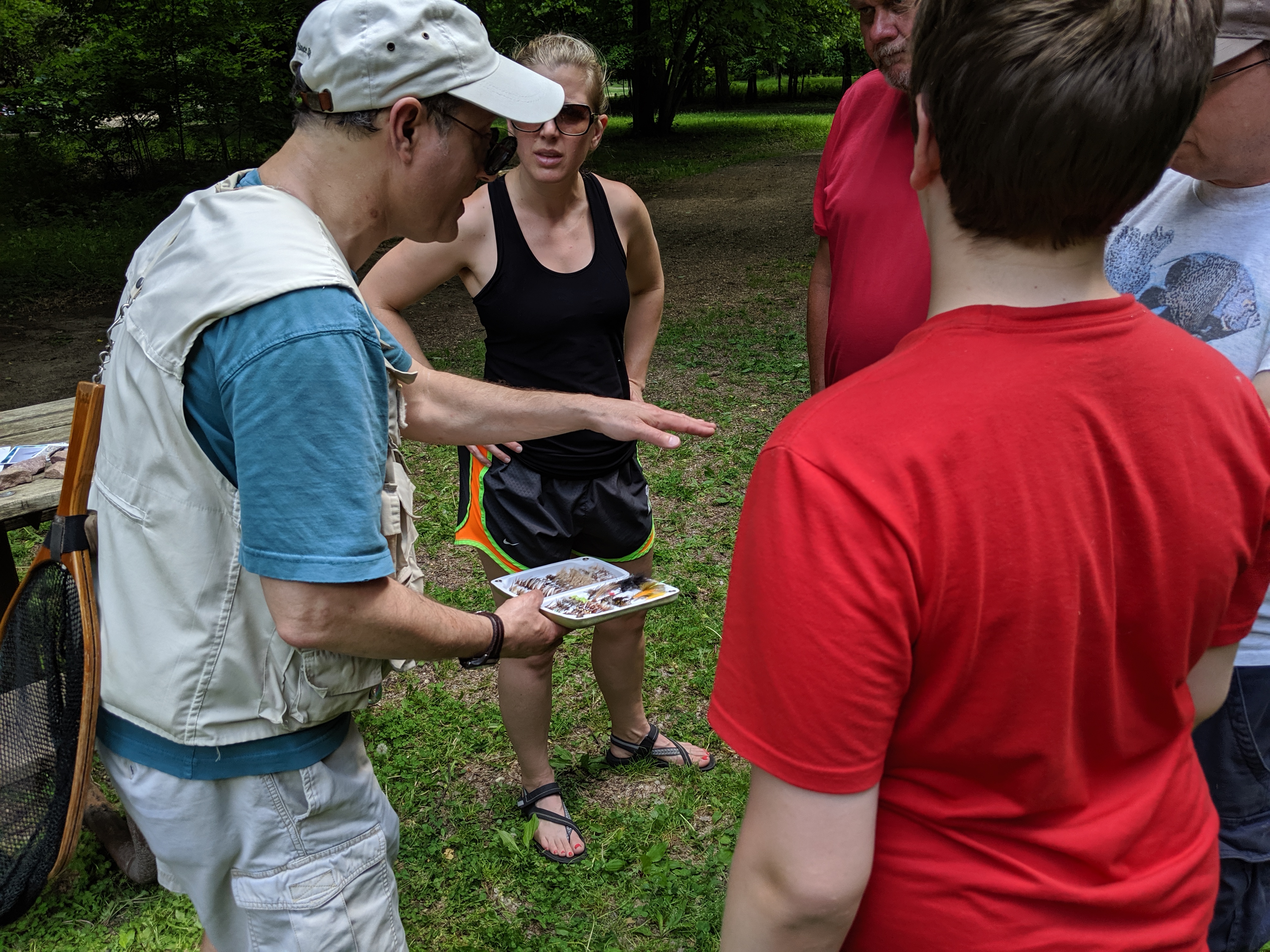 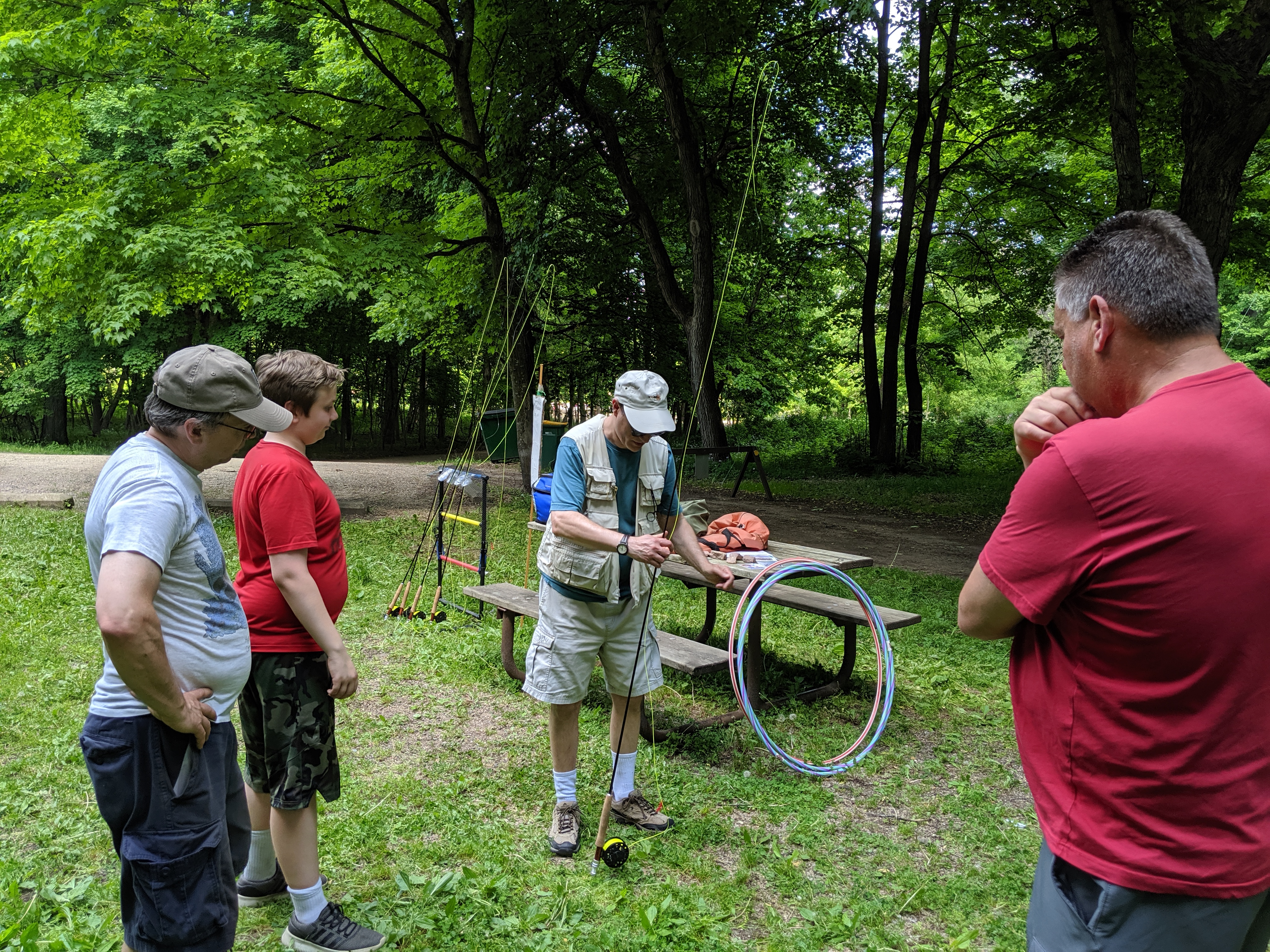 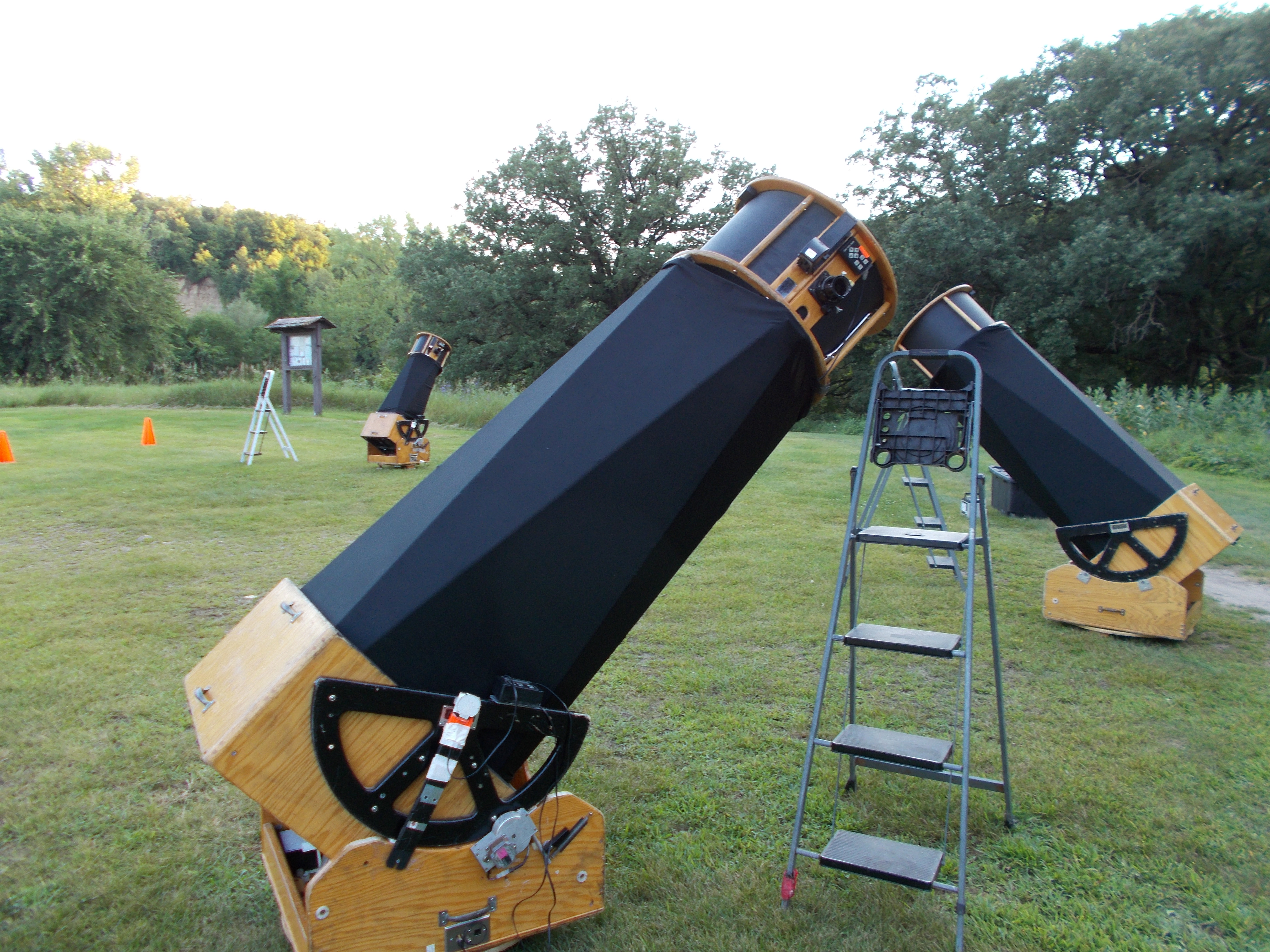 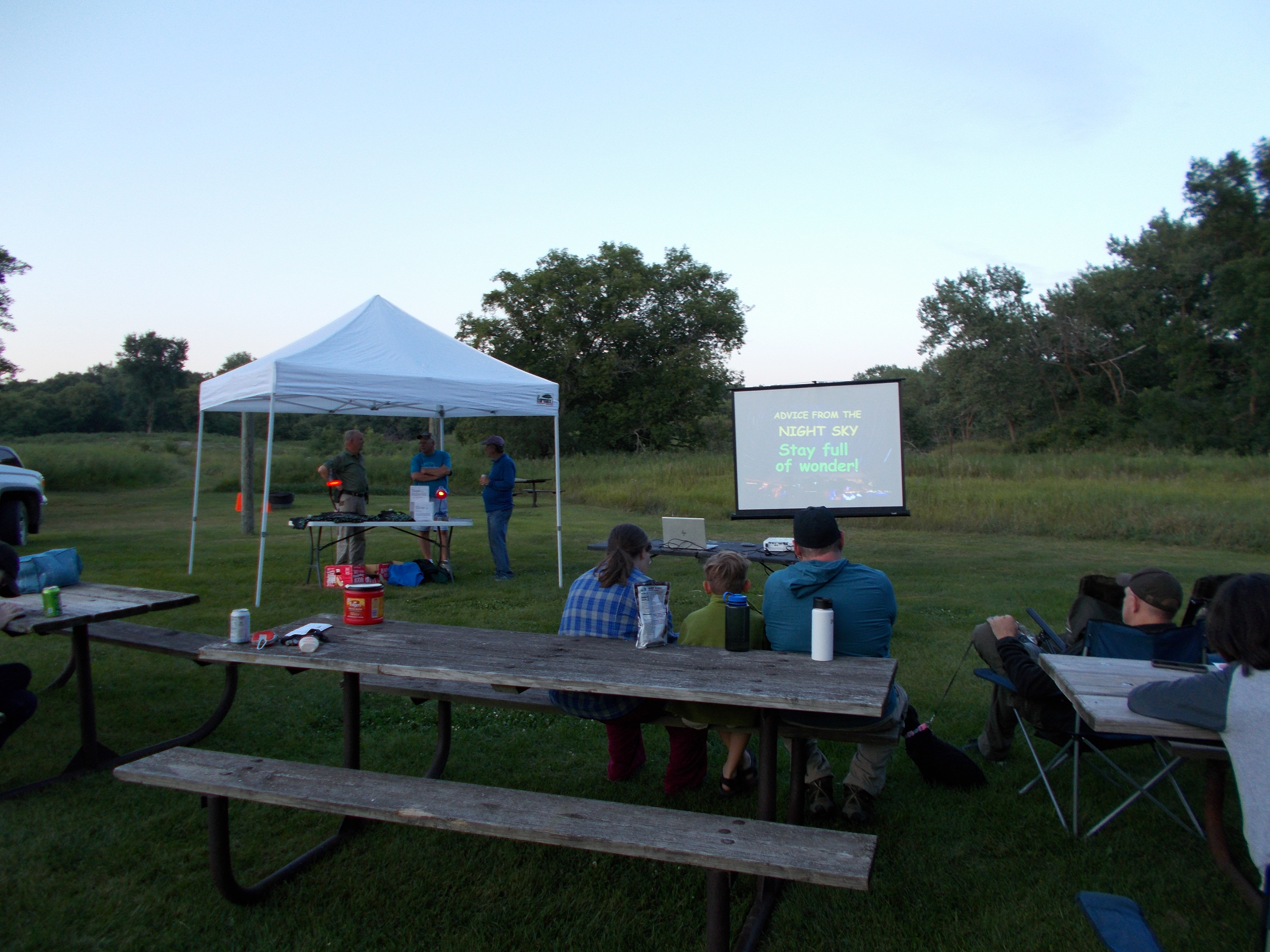 Folks start to gather for a star gazing event