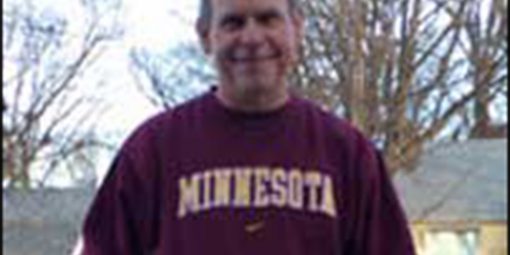 Steve Cook is a council member for Hutchinson. He served as mayor of Hutchinson from 2005 to 2014. As mayor, and today as an involved citizen, he has been an advocate for the continued development of the Luce Line State Trail through Hutchinson among other healthy living amenities.

Steve is an electrical systems control technician at 3M-Hutchinson. He has also been a board member with the Coalition of Greater Minnesota Cities and Regional Radio Board representative to the Statewide Emergency Communications Board.