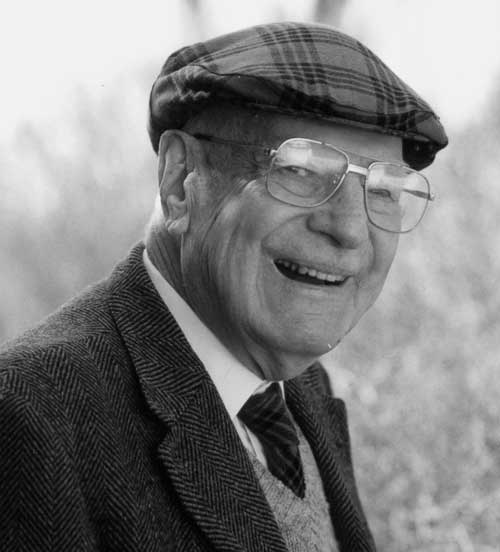 The following is the preface to “Environmental Recollections,” a publication on the history of Parks & Trails Council written by Samuel H. Morgan

My children and grandchildren have for some time urged me to write my “memoirs.” The Minnesota Historical Society has asked me to organize and preserve papers on my environmental activities, particularly those with the Minnesota Parks Foundation, of which I was president for most of its 20 years. I have concluded that a conventional autobiography would be of no significant benefit to posterity. But a personal story focused on my environmental activities might be of use to family and to others working to protect the natural environment.

How did parks become for me first an avocation and eventually a vocation? It was accidental rather than planned. The period from the 1950s through the 1990s was one of great concern for the environment. Nationally, the booming population and post-World War II suburban sprawl led to widespread interest in saving public open space for the benefit of the predominantly urban population. So I was swimming with the tide. Nearly all the parks I helped to create were first conceived by others.

How did it happen that I, a lawyer with no expertise in forestry or ecology, became so involved? Why was it easy for me, with a legal practice and a growing family, to become so immersed in pro bono work around parks?

These questions lead to my childhood and family background. My great-grandmother Ellen Rice Hollinshead’s brother, Henry Mower Rice, saw the need for urban “breathing space” when he included room for a public square in his 1849 plat known as “Rice and Irvine’s addition to St. Paul.” My great-grandfather Daniel A. J. Baker donated to the City of St. Paul the land in the Midway on which stood Baker School, now Baker Center. In both instances, their public-spirited dedication encompassed less than a full-sized city block, suggesting that their Yankee concern for doing well would not be compromised by doing too much good.

While I may or may not have a “park gene,” I believe the environment in which I grew up predisposed me to support preservation of large natural areas for public enjoyment. I spent my early years, from birth to age seven, in Duluth, a city known as 25 miles long, a mile wide, and half-a-mile high. When we lived on Woodland Avenue in the Hunter’s Park neighborhood, I climbed Mendenhall Hill just back of my home to watch the ore boats steam in and out of Duluth harbor. I loved going over the steppingstones in Congdon Park. The family had picnics on nearby Barnes Hill, the beginning of a wilderness extending almost unbroken to the Arctic. That many of the leaders in the Council of State Parks [later renamed Parks & Trails Council of Minnesota]—Clarence Magney and Albert Marshall, for instance—were Duluthians, suggests Duluth as an early influence on this ex-Duluthian.

Subsequent summers at Otisville on the St. Croix created in me a great love for the St. Croix River valley. Thus when Chester Wilson asked me to help save a site near Afton for a park, I was willing to undertake the challenge. Finally, when Tom Savage called for public support for the creation of a park at Fort Snelling, the time was ripe. The death of my father, George W. Morgan, on December 7, 1957, and then the merger of Morgan, Raudenbush, Morgan, Oehler, and Davis with Briggs, Gilbert, Morton, Kyle and McCartneon, on April 1, 1960, created at least a subconscious feeling of financial and professional security sufficient for me to devote some time to causes for which I feel deeply.