Timeline of Minnesota Parks and Trails

From the creation of Itasca in 1891 to the passing of the Legacy Amendment in 2008, Minnesota has a full history related to its parks and trails. 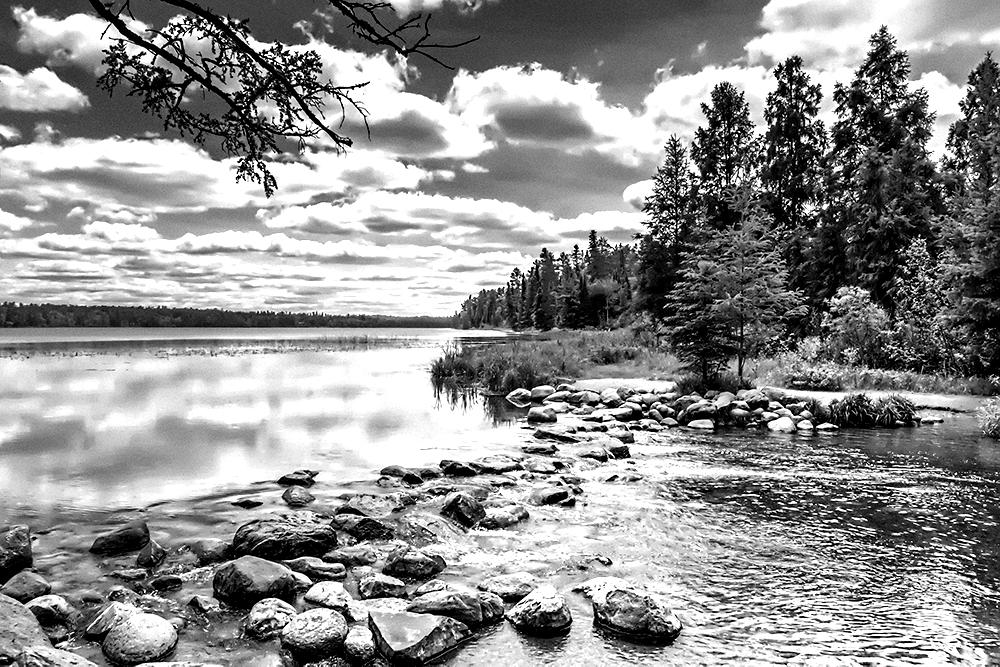 Itasca State Park is created, earning Minnesota the distinction of having the second-oldest state park in the nation. It was created by a margin of one vote. Ironically, the part of the park that makes it so iconic today–the headwaters–was not included in the original boundaries; this land was add in 1901.

The local volunteer groups that had managed Minnesota’s 10 state parks are replaced with paid state workers from the Department of Conservation. By 1935, the parks become further professionalized with the creation of the Division of State Parks. 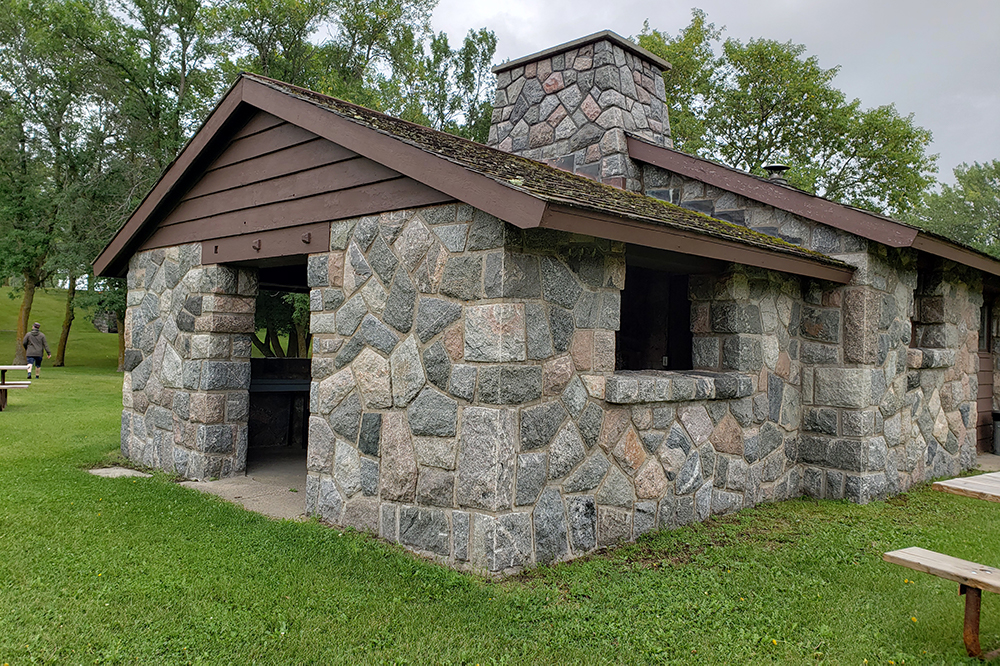 President Franklin Roosevelt established the Civilian Conservation Corps (CCC) with an executive order on April 5, 1933 as part of his New Deal legislation. The goal was to put people to work during the Great Depression. Unemployed men between the ages of 18 and 25 were enlisted in the CCC and lived in camps across Minnesota. Under the guidance of skilled craftspeople, these workers undertook massive projects to enhance state parks. Many of Minnesota’s state parks were developed during this era with campgrounds, trails, shelters, and more.

A couple years later, in 1935, as the Great Depression continued to plague the nation, President Roosevelt established the Works Progress Administration. Similar to the CCC, this program also employed people but was broader in ages, gender and scope of work. The WPA developed Minnesota State Parks in much the same way that the CCC did.

Both used a characteristic Rustic Style Architecture developed by the National Park Service. Stones and logs were the primary materials used in construction. These state parks contain Rustic Style resources that are listed on the National Register of Historic Places: 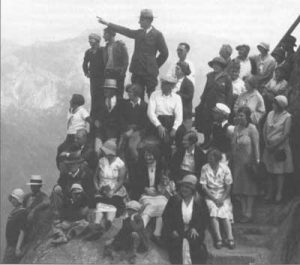 Following in the footsteps of the National Park Service, Minnesota’s state parks begin to incorporate “enjoyable education” into the park experience. The parks director at the time wrote, “this type of recreation is a departure from the generally accepted and prevailing practices of emphasizing the purely amusement types.”

The era of free entry ends as the newly passed State Park Permit Act requires a permit on any vehicle entering the parks, then costing $1/year. 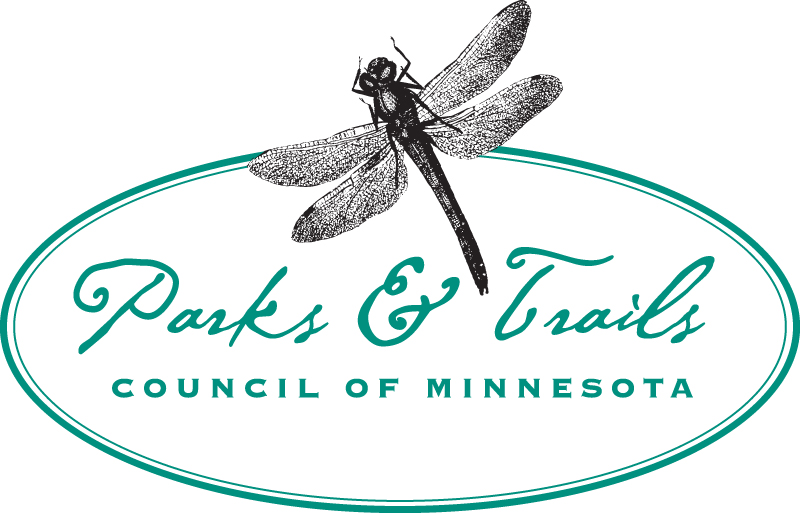 Parks & Trails Council of Minnesota is established as a statewide citizen’s advisory committee. At that time P&TC is named the Minnesota Council of State Parks.

The idea for the organization occurs at the urging of state park director U.W. Hella during a meeting of Itasca State Park Association. A key decision is made for P&TC to be an independent, non-government entity. This is the first entity of its kind in the nation.

P&TC successfully advocates for an updated State Parks and Recreation Study. The results of the study recommends establishing 35 new state parks, a boating rivers system, and a possible national park. While not all recommendations were immediately acted upon, it played a pivotal role in convincing lawmakers to take action to expand the system.

P&TC organizes statewide meeting, chaired by Al Marshall that crafts an omnibus bill for nine new state parks. All nine are passed by the 1963 Legislature:

Plus, re-authorized these state parks that never got off the ground and established even though they were authorized previously: 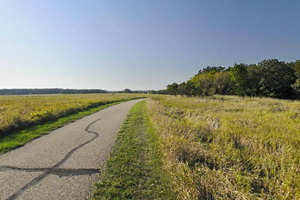 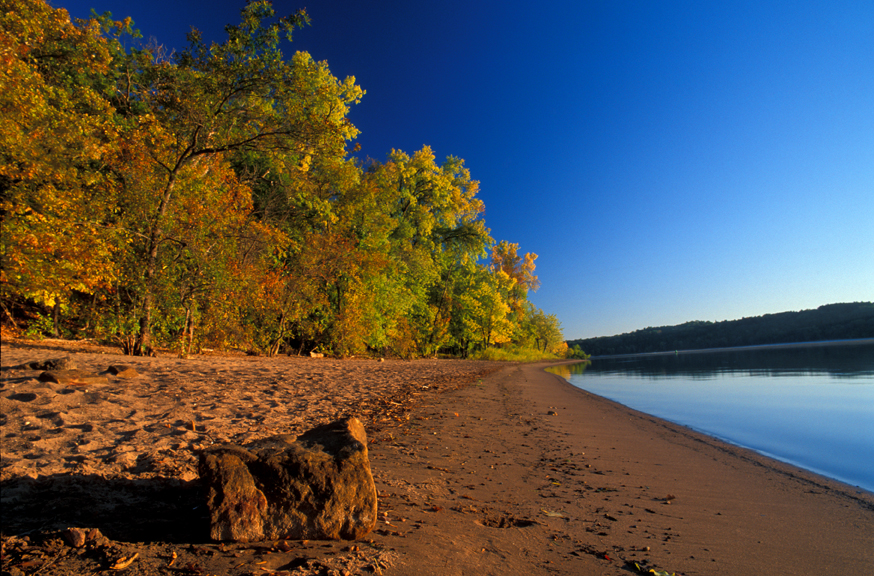 The Minnesota Parks Foundation was incorporated with the purpose to raise funds for land acquisition and other activities related to preserving, protecting ann supporting the natural, recreational and historical values of the the State of Minnesota. Their first project was to raise funds to acquire what would become Afton State Park. Read the Afton State Park history here >>

This act mandates each park have a management plan and that they be open for public review.

Parks & Trails Council works with the Minnesota Department of Natural Resources to argue a court case that leads to a landmark victory for rails to trails. The case involved ten miles of abandoned railroad in Washington County. The landowners abutting this corridor argued that the land should revert to their ownership since it was no longer used for the railroad. In the end, the Supreme Court ruled that the land was originally obtained for public transportation and that a trail continues that purpose, albeit for a different kind of transportation: bicycle, pedestrian, rollerblades, skis and horses.

With that ruling the Gateway State Trail was established on the abandoned railroad. 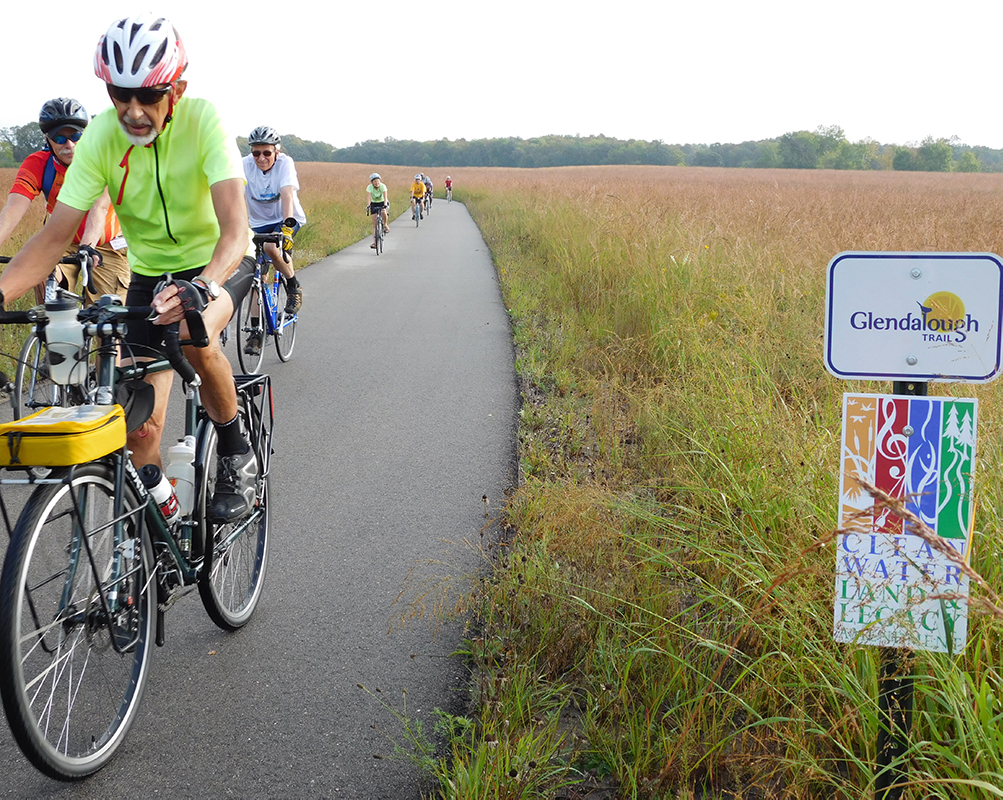 A paved trail circles half-way around the lake and connects with trail into town.

Minnesota voters approve the Legacy Amendment which increased sales tax by 0.375% until 2035 for water, outdoor heritage, arts, and parks and trails. The related plan has a goal of establishing 5 new state parks and connecting 10 state parks to state trails by 2035 among other goals. 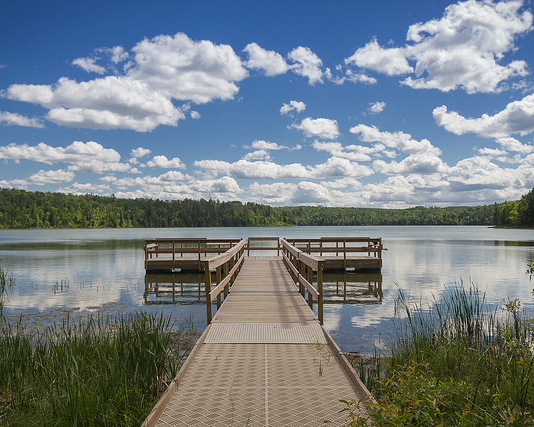 Be part of the legacy…donate to Parks & Trails Council of Minnesota today!