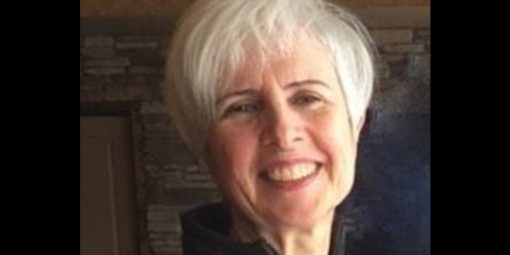 Dr. Maureen Kennedy Reed practiced medicine and later became vice president at HealthPartners. Dr. Reed served in several capacities for the University of MN–as a member and then chair of the Board of Regents, trustee of the Foundation Board and chair of the Alumni Association National Board. For the past several years, Dr. Reed directed the Nobel Peace Prize Forum. Dr. Reed served on Parks & Trails Council of Minnesota’s board in the past and stepped up to serve as interim executive director for several months in 2008.