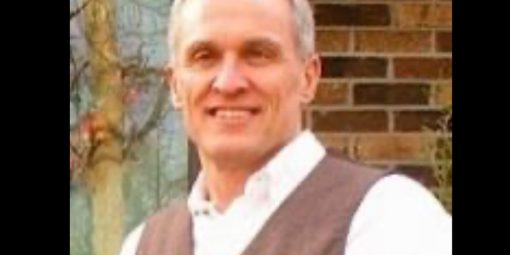 Pete is the director of the Little Crow Telemedia Network (LCTN). LCTN is a technology cooperative providing internet, distance learning, and data services to 19 school districts in West Central Minnesota. Pete received a Bachelor of Science from South Dakota State University in mass communications and a Master of Science from Minnesota State – Mankato. Prior to LCTN, Pete taught television production and was a producer/director for public television in Austin and in South Dakota. Pete was a member of the Minnesota Parks and Trails Legacy Advisory Committee for seven years. Pete is also an avid cyclist, having participated in RAGBRAI, Ride the Rockies as well as many state rides and informal trail rides around the state, as well as completing a bucket list dream of riding up Alpe d’Huez in France. He loves camping and hiking on the North Shore as well as photography, beer making, kayaking, and many other activities.