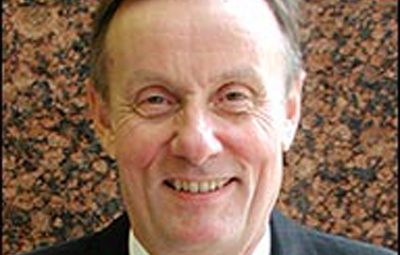 Bob Erickson is a retired senior vice president for Starkey Laboratories, Inc. Prior to that position, he was a part owner of Opitz Outlet in St. Louis Park and senior vice president for Finance and Operation at the University of Minnesota. Currently on the board of directors of Haug Foods, Erickson also has been involved in a number of other boards and charities over the years, including the Eden Prairie Chamber of Commerce, the Bloomington Port Authority, the Citizens League, the Bloomington School District, the Carlson School at the University of Minnesota, the Harriet Tubman Center and more. In 1996, he was appointed by the governor to the Board of Trustees of Minnesota State Colleges & Universities, which he supported by developing a fundraising bike ride around the state of Minnesota in 2002. With his wife Nancy, and grown children, Jay & Chad, Erickson enjoys travel, music and biking.