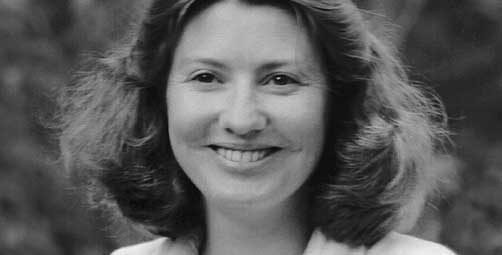 Nadine Blacklock was the type of leader that all organizations hope for. Throughout her four years as Parks & Trails Council president, leading by example, she inspired many others to give their valuable time and resources in support of Minnesota’s parks and trails. Inner strength allowed her to ask hard questions and manage challenges. Her particular attention to detail set a standard for Parks & Trails Council that will be hard to measure up to. However, through her kindness and compassionate side, it was easy to know that all contributions were meaningful and appreciated.

For those who did not know her, Nadine’s work as a nature photographer and writer effectively communicated her passion for the outdoors, her sensitivity to the world around her, and her ability to evolve. These were the traits that she brought to the Parks & Trails Council presidency. During her term as president, Parks & Trails Council achieved unprecedented successes in land acquisition, advocacy and development.

Nadine became the president of Parks & Trails Council of Minnesota in July 1994 and served in that capacity until her untimely death on July 5, 1998. Among other things, she led P&TC through its most complex land acquisition and political projects ever, the addition of Gold Rock Point to Split Rock Lighthouse State Park.

P&TC is honored to present the Reuel Harmon Award to Nadine Blacklock. Her gifts will be with us forever.