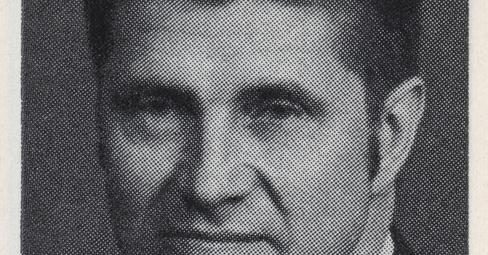 Bob Dunn is a long-time Parks & Trails Council of Minnesota member and former member of the Board of Directors. A life-long outdoor enthusiast, Bob loves to hunt, fish and visit the state parks, holding a special place in his heart for the North Shore.

He represented the Princeton area in the Minnesota House of Representatives for eight years and in the Minnesota Senate for eight years. A couple of his proudest accomplishments during that time was being the chief author of the Environmental Policy Act as well as the creation of the Environment Quality Board which he later chaired as a citizen member. Bob also served as Chair of the Waste Management Board. He was Chair of the first Citizen’s Advisory Committee to the Legislative Commission on Minnesota Resources (LCMR) regarding the Environment and Natural Resources Trust Fund. In 1993, the DNR dedicated a portion of the Sand Dunes State Forest as the Bob Dunn Recreation Area.

During a 1993 tribute, Senator Dave Durenberger said “Bob Dunn’s efforts and his leadership, on behalf of humankind in our relationship to the environment, have raised our level of civilization.”