Throughout the past 20 years, Jackson has enhanced its bicycle culture and connected trail network, which continues to grow. As energy and commitment to the trail network grew in the 90s, the efforts were rewarded with the first trail grant in 2000. After the usual planning and engineering and public input processes, in 2005 Jackson installed its first segment of trail downtown along the bank of the Des Moines River. From then on, every year a new trail segment was built, making for an alphabet soup of places to walk and bike. If you bike, skate, walk, or run around Jackson today and some of the nearby communities, you’ll find the Loon Lake Trail, Nelson Creek Trail, Sunset Loop Trail, Ashley Street Walkway, Springfield Parkway Trail, Fort Belmont Trail, and the Lakefield Trail, as well as a few other connecting routes. New trails are coming in 2019 and additional trails into the future. Some of these upcoming projects include a regional trail that would connect to the Iowa Great Lakes Trail system, the Industrial Parkway Trail, a mountain bike trail network in Belmont County Park north of town, and a longer scenic route along the Des Moines River that would roll into the south-side of Jackson.

In January 2017, the Statewide Health Improvement Partnership (SHIP) partnered with the Jackson County Friends of the Trails Committee to become a Bike Friendly Community (BFC). SHIP focuses on a variety of strategies to create healthier communities. Walking and biking are two of those areas. Becoming a Bicycle Friendly Community requires more than just laying down miles of trails. In addition to engineering projects like trail building and on-road bikeways, a successful application for the BFC award will also take into account local efforts in education, encouragement, enforcement, and evaluation and planning–kudos from BikeMN if the initiatives are ensuring that outcomes are equitable for everyone in the community. Collectively, these are called the “5E’s,” and Jackson has incorporated these 5 E’s into the community’s bicycle culture.

The Jackson City Council has been on board for sustaining a bike culture into the future. The City of Jackson plans, designs, and implements transportation projects through guidance from an established local Complete Streets policy; complements it with a bike parking program; and trains its traffic engineers in national standards for safe-for-vulnerable-users roadway design. Local public health (SHIP Program) advocates and encourages community physical activity and healthy life style behaviors. The Chamber of Commerce and tourism department promote bicycling in the area with maps and encouragement events. Having the right community champions made it possible for Jackson to become the first Bike Friendly Community in SW Minnesota and the 23rd overall in Minnesota. 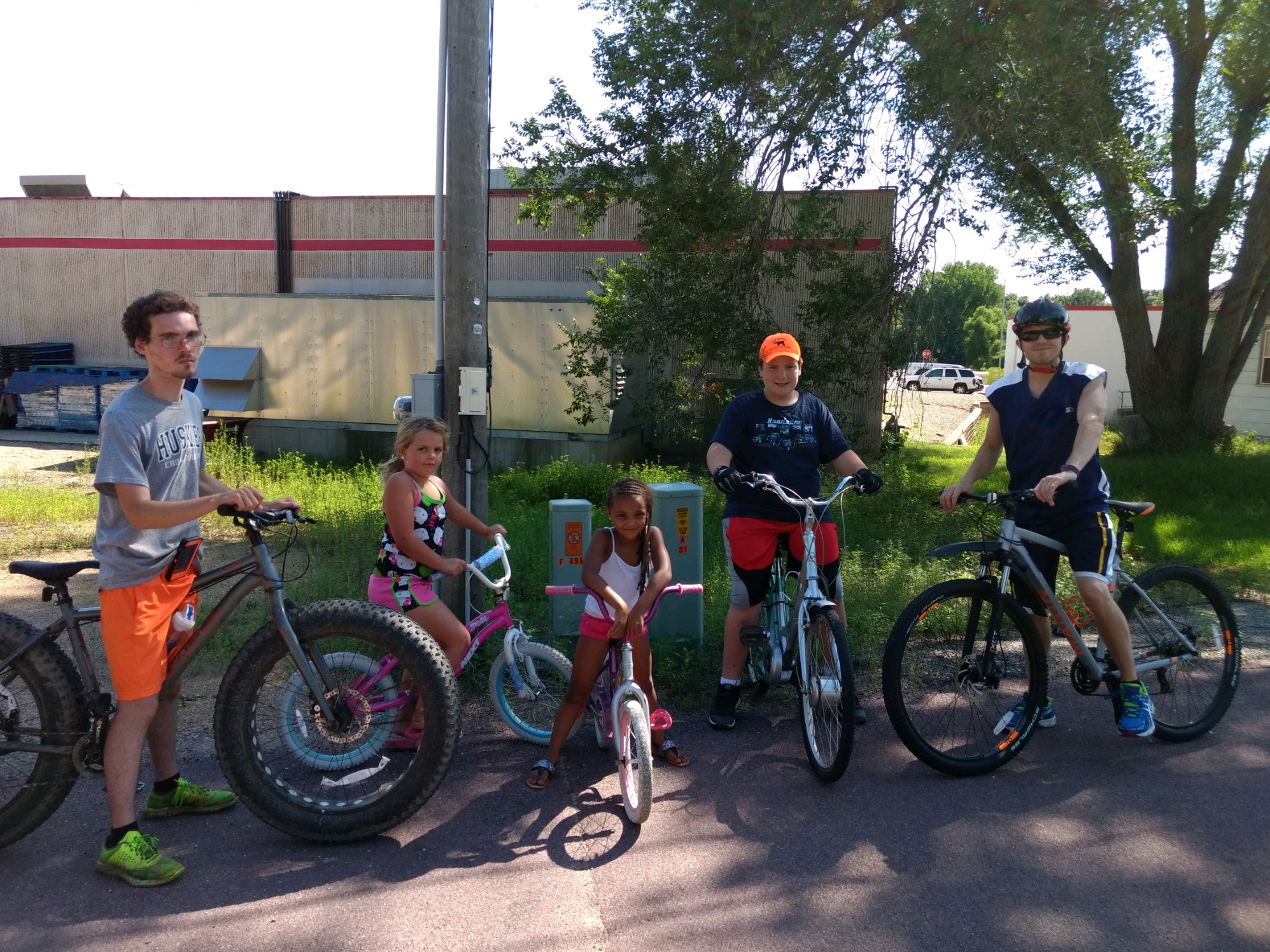