Board Member Spotlight on Anne Flueckiger

World traveler with a love of northern Minnesota 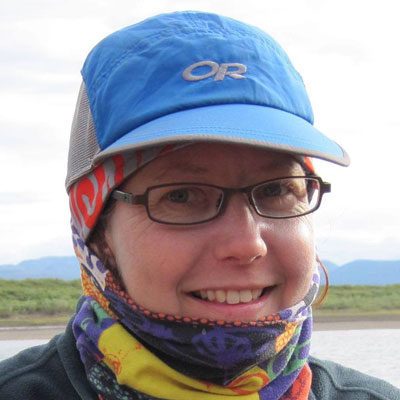 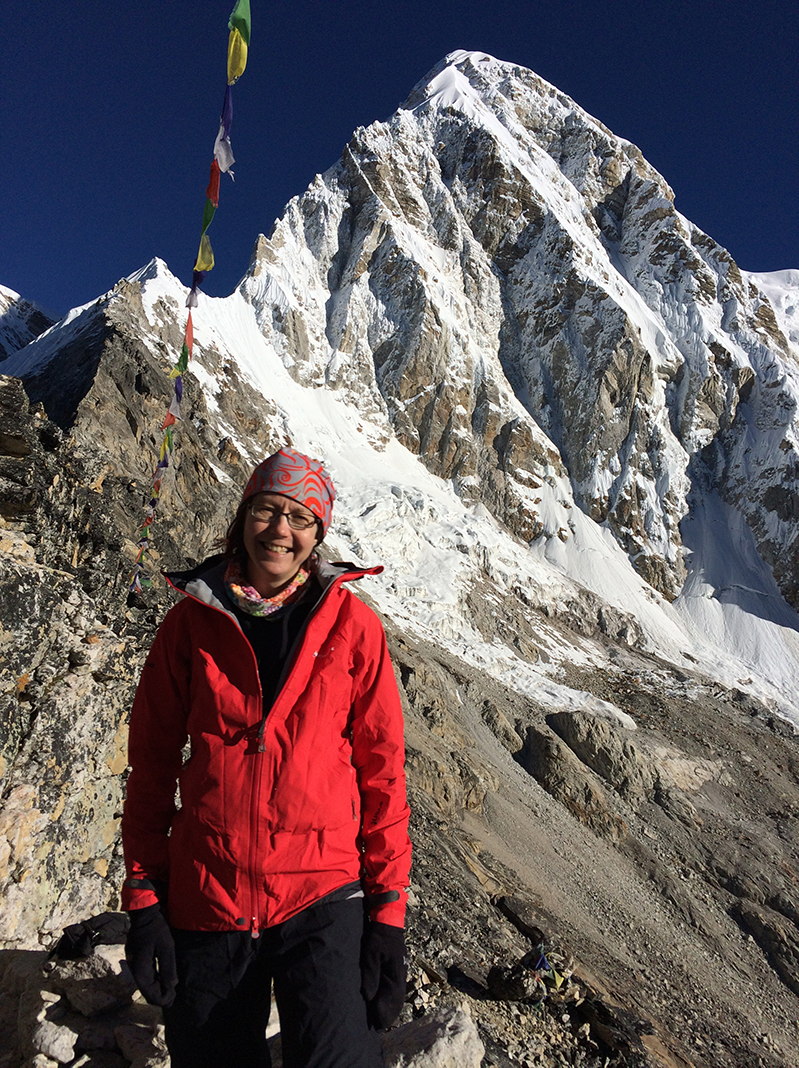 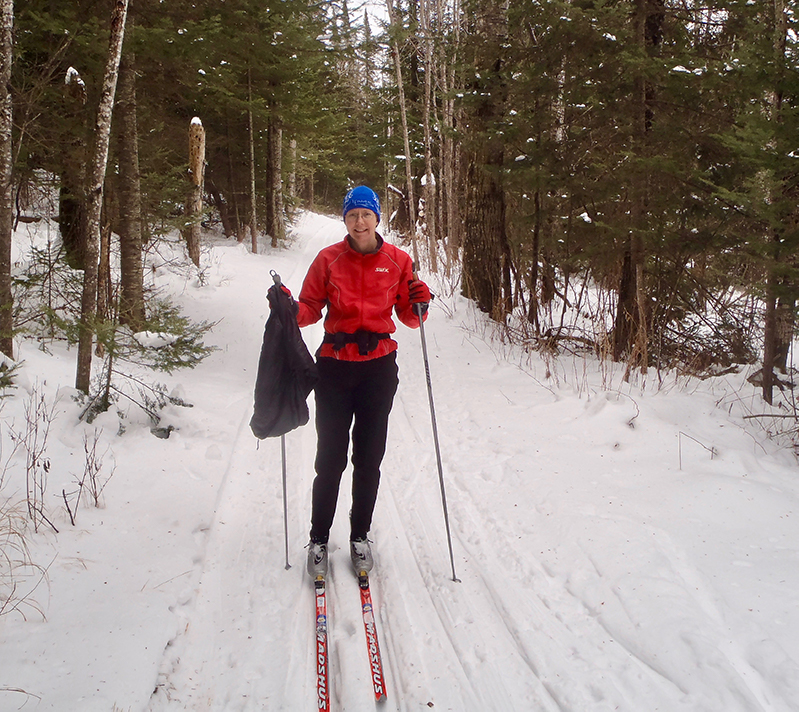 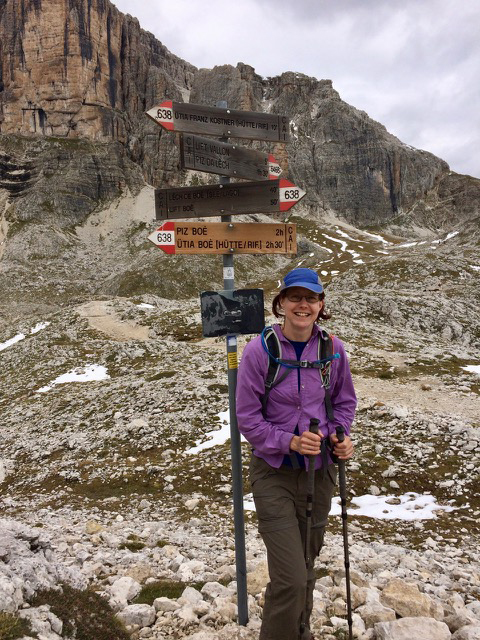 Traveling the globe to lead groups of adventurous women on spectacular outdoor hikes, that’s all just part of the job for Parks & Trails Council of Minnesota (P&TC) board member Anne Flueckiger.

Growing up in Ohio, as the daughter of a college professor and a librarian, Flueckiger spent summers with her family at a farmhouse near Grand Marais. “We were really more of a book family than an outdoors one,” she notes.

“Although I do fondly remember visiting the Devil’s Kettle at Judge C. R. Magney State Park.” It wasn’t until later in life that Flueckiger transformed into an outdoors person.

Her outdoorsiness seems to be a side-effect of her interest in international education. After earning her bachelor’s in Russian Civilization and master’s in Social Sciences from The University of Chicago in 1992, she worked for a couple years in Siberia, Russia, where she administered a foreign exchange program.

It was here, at the age of 24 that she first tried cross-country skiing. “I went out to this hut in the woods where a ‘babushka’ [Russian term for grandmother figure] was renting wooden skis, and gave it a go.” This experience propelled a lifelong passion that would later see Flueckiger become a ski coach and president of the Duluth XC Ski Club.

After a couple years in Russia, Flueckiger returned to the United States and took an Outward Bound training course, just for fun. “I was probably the least experienced of anyone in the course, but I was enthusiastic and ready to learn,” she says.

She then worked at a summer camp out east before returning to Minnesota where she went all-in on outdoors/guiding training. She began an internship with Woodswomen. In 1999 Woodswomen closed, but fortunately one of her fellow guides opened a new company named, Adventures in Good Company. Just like its predecessor, the company guides trips for women.

Flueckiger still works there today, having tallied up visits to more countries than she can count; Nepal, Chile, Argentina, Scotland, Tanzania as well as to the Southwestern United States to name some.

Her job is to make everyone on the trip feel welcome and safe. She travels alongside, providing tips like how to avoid blisters; she helps get meals set up, and brings people together for the journey. It’s a role well suited for Anne, who in spite of her expertise, is endearingly humble and shows a strong belief that the outdoors is for everyone.

Among her favorite trips to lead: the North Shore parks in winter. “Minnesota’s parks are so well cared for—you realize after being other places,” says Flueckiger. She leads people from all over the country to enjoy dogsledding, snowshoeing, and cross-country skiing in Minnesota.

Her love of Minnesota parks led her to P&TC’s board of directors in 2013. “I really find that all P&TC’s pillars are important and resonate with me, from buying land and advocating at the capitol, but especially our work with Friends Groups,” she says. “It’s amazing what people do.”