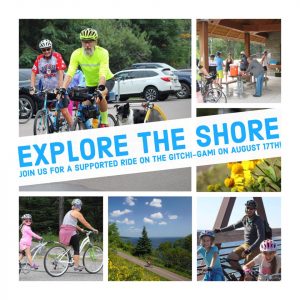 Interested folks can register on the GGTA website, $40 to ride with a $10 discount if you’re a member. Adult riders receive a free t-shirt and youth riders get a water bottle.

The idea for this ride originated in the late 1990s when momentum was building to establish a paved trail along the North Shore. At that time, Quality Bicycle Products hired a full time bicycle advocate, Gary Sjoquist, to support bike and trail efforts around the state. Local efforts, paired with Gary’s support and conversations with U.S. Representative Jim Oberstar, helped launch the inaugural “Lighthouse Ride” in 2001, riding from Split Rock Lighthouse State Park to the lighthouse at Two Harbors. “This ride will act as a fundraiser, but more importantly, bring new riders to the area,” said Gary.

When the ride first started, there was hardly any trail constructed—the ride took place mostly on county roads and along Highway 61. Today, though, the ride’s shorter routes run along a completed 17-mile trail segment that starts at Gooseberry Falls State Park. The long 55-mile route still ventures off the trail onto county roads, demonstrating there is room for more miles of trail to be built. 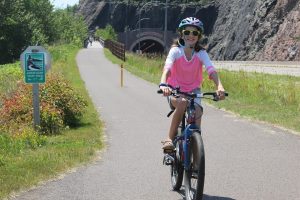 The ride has grown over the years, typically hosting around 150-175 riders. By adding the 8-mile option, GGTA hopes to attract more family participation. The rest stop for that ride, while providing snacks and refreshments, also features yard games, a bike-inspired craft activity, and even a chance to take a dip in the lake at Iona’s Beach.

As with all outdoor activities, weather certainly can affect the success of an event. With same day registration available, some people opt to wait until the day of to make their decision to ride. Over the years, there have only been a few rides with semi-unpleasant weather. As Bill Blank, former GGTA president, recalls, one year they encountered a headwind when they turned inland (and also uphill) causing the group to crawl by at a few miles per hour. “I made it though!” he exclaimed.

As Gary had predicted at the beginning, this ride continues to act as a fundraiser for the trail and an attraction to get new riders to the area. A discounted registration for members draws some folks to the ride and encourages others to become members. The ride also motivates people to advocate for the trail by contacting their legislators. “It is amazing that this trail is really a gem that activates and inspires people from all over,” said Michelle Pierson, GGTA Executive Director. With many projects on the docket, there are plenty of opportunities to chime in to support.

You can start by joining the ride on August 17! 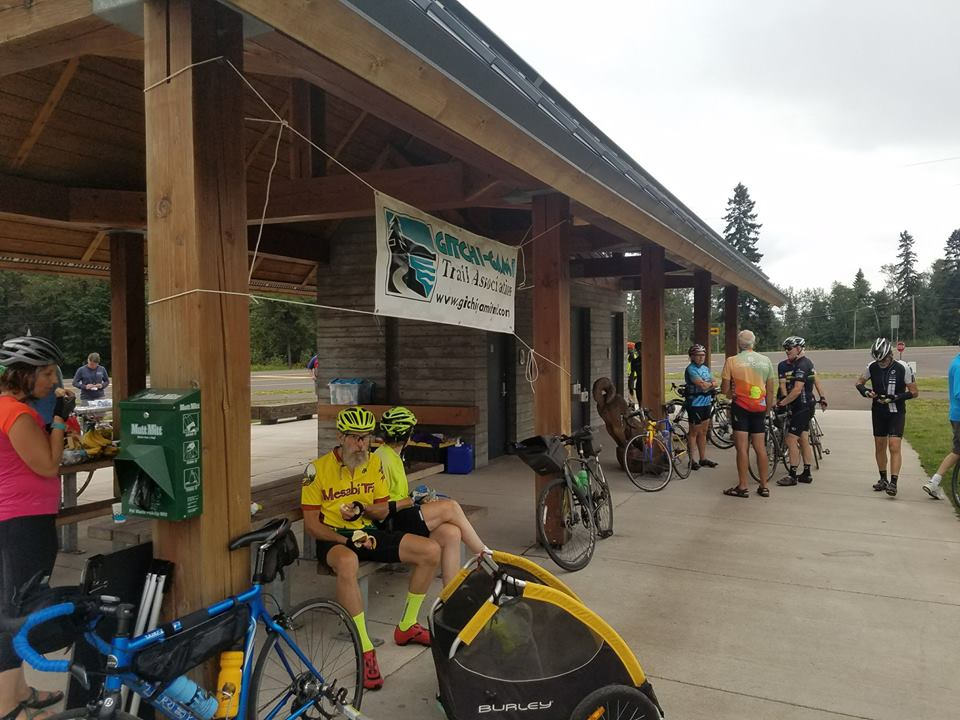 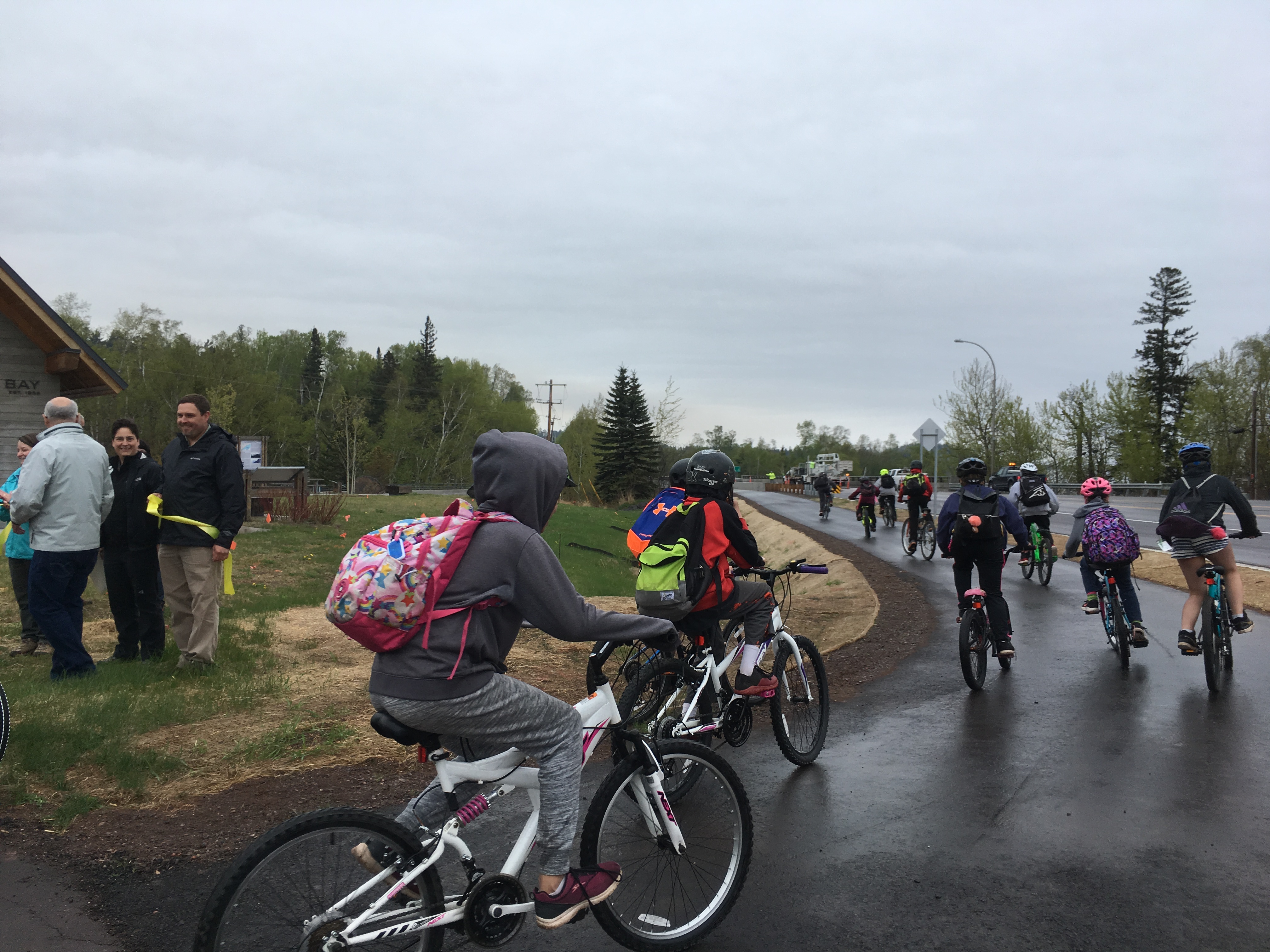