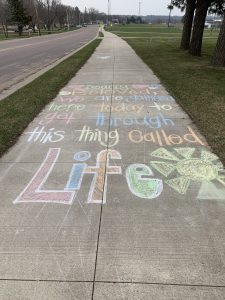 In 2018, a story was written by the Bicycle Alliance of Minnesota regarding Jackson’s Bike Friendly Community success… “Think of prairie breezes rolling across tall grasses. Think of frostbitten winters and locust swarms and bumper crops. Think of the dog days of summer and Sunday evening potlucks and lazy rivers. This idyllic picture is that of southwest Minnesota, a part of our state where tight-knit communities have thrived since the early 1800s. Now, bicycles are becoming part of the solution to ensure those places continue flourishing well into the next century. On the long, western I-90 expressway toward Omaha is Jackson County, whose eponymous county seat recently became Minnesota’s newest Bicycle Friendly Community (BFC). The people of Jackson, Minnesota, were awarded a Bronze-level ranking. Congrats! And even more reason to brag, the 3,200 people who live there can boast that they hail from the first community in that corner of the state to achieve the award. But, it’s worth noting, the Bicycle Friendly recognition in Jackson didn’t happen overnight. In fact, it’s been in the works for about two decades.” 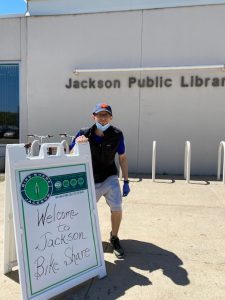 Fast-forward to December 2021, Jackson is the first community in Southwest Minnesota to be recognized as a Silver-level ranking in Minnesota, and one of three Greater Minnesota communities that has achieved this level. The League of American Bicyclists provided a Report Card for Jackson to work toward Gold-level status in the next four years. A few examples of projects we will be working on include: Developing a design manual for bike facilities that meets current national standards or adopt the FHWA’s Small Town and Rural Multi-modal Network Guide or NACTO’s Urban Bikeway Design Guide; Ensuring Jackson’s Complete Streets Policy is followed for all projects, and that compliance is tracked; Continue to increase the amount of high quality bicycle parking throughout the community and adopt a Bicycle Parking ordinance; Work with local bicycle groups and interested parents to expand and improve the Safe Routes to School program to all K-12 schools; Continue to encourage local businesses, agencies, and organizations to promote bicycle to their employees and customers and to seek recognition through the Bicycle Friendly Business program; Develop and adopt an official dedicated bicycle master plan for the City of Jackson; and Continue to explore and prioritize more equitable and inclusive outreach and engagement methods in Jackson’s transportation planning processes to go where residents are when seeking public input on new plans, policies, and infrastructure decisions.

Lynne Anderson, one of the founders of the Friends of the Jackson County Trails says explains it well “I love the trails in Jackson and walk or bike them several times a week. The Friends of the Jackson County Trails Group has been working on trail development for many years in Jackson and this recognition as a Bike Friendly Community at the Silver Level by the League of Bicyclist’s and BikeMN is very rewarding! The past couple years we have seen great successes with Safe Route to Schools grants and the grant for Belmont County Park Off Road Trail. It is the result of cooperation by the City of Jackson, County of Jackson, community leaders, businesses and chamber, SHIP, and volunteers. Thanks for the recognition as a BFC in Minnesota!” 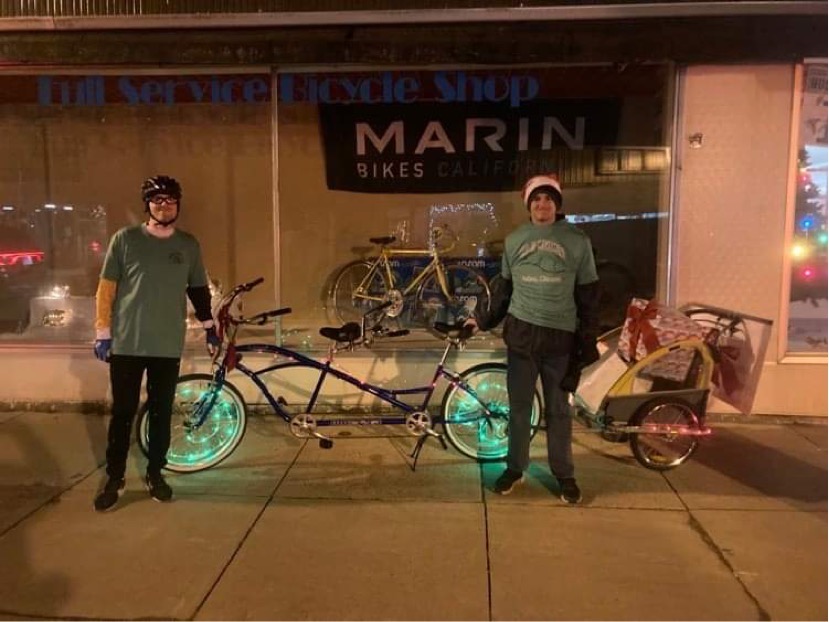