How climate change affects Minnesota and our parks and trails

Climate change: we all know what it is, but do you know how it’s affecting Minnesota, specifically? According to Dr. Kenny Blumenfeld, a climatologist with the Minnesota State Climatology Office and the guest speaker on our Dec. 7 webinar, our state is already warmer and wetter, and this change is expected to become more pronounced in the coming decades. 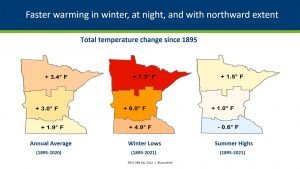 The North Star State, a place that prides itself on its character-testing winters, should be alarmed to hear that climate change has taken aim squarely at this most distinctive aspect of our culture. While summer temperatures remain largely unaffected here, our winters are becoming warmer and shorter.

Compared with a century ago, freezing temperatures come about 5-8 days later into the season and end 9-14 days sooner. And when winter does arrive, it’s not packing quite the same punch. The northern third of the state feels this change more than the south. Records from International Falls, a place in northern Minnesota known as the nation’s ice box, show that a typical January night is now about nine degrees warmer than it was 70 years ago. 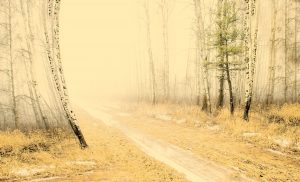 And, in an interesting twist, snowfall is actually increasing. However, with warmer temperatures, the snow melts more often, resulting in less snow cover throughout the winter. All of this means our beloved outdoor winter activities like skiing, ice skating, hockey, and ice fishing are being compressed into a shorter and less reliably snowy season.

Conversely, this also means the growing season is becoming longer, which has a whole host of impacts on the plants and wildlife that have adapted to our long winters. While Dr. Blumenfeld did not cover this topic, other scientists have noticed shifts in both the geographic location of certain species as well as the timing of important activities such as migration and hibernation. Some previously well-synchronized behaviors are now coming out of sync.

Winter changes, Dr. Blumenfeld emphasized, are the most dramatic part of Minnesota’s climate-change story. But the warmer months of spring, summer, and fall have not been left unscathed. Most notably, we’re experiencing more frequent and heavier precipitation. 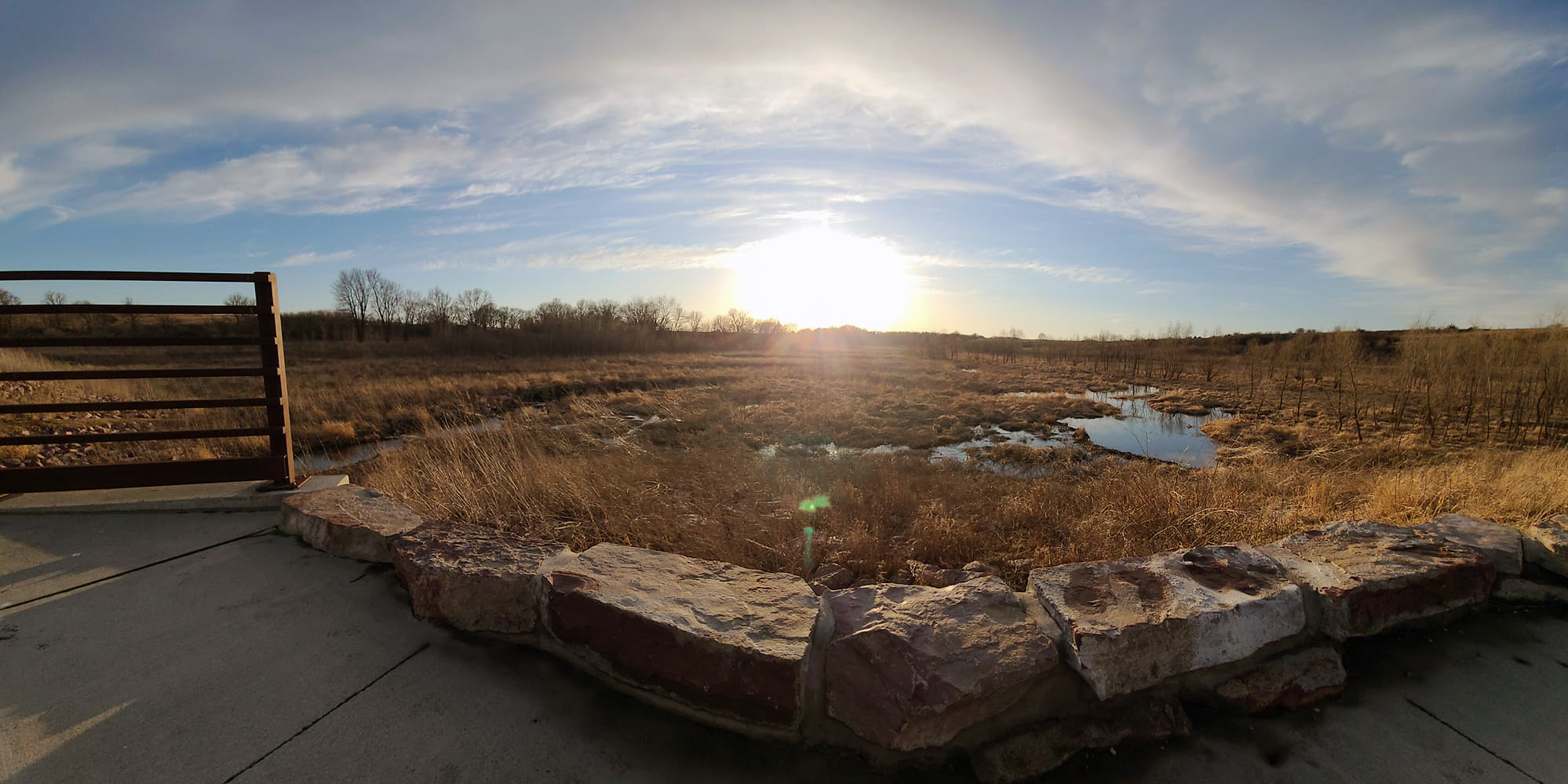 Several dramatic flooding events have already destroyed infrastructure at some state parks, including the 2012 flood that destroyed the historic Jay Cooke swinging bridge and the 2014 flood that took out a dam at Blue Mounds State Park. Both parks spent years working to address the impacts, with Jay Cooke rebuilding its bridge to new specifications and Blue Mounds deciding not to rebuild its dam and instead restore its stream’s natural corridor to a windy route filled with rocky riffles. This means the park no longer has a swimming area, but it is better adapted to the changing climate, and as a bonus, wildlife has higher quality habitat.

Sometimes, climate change impacts spur management agencies to rethink the decisions of the past and get creative in finding solutions with multiplying environmental benefits for the future. Certainly, human-created climate change is an emotional and heavy topic. Still, there is increased motivation to think more deeply about how we manage parks and trails. Some actions, such as converting operations to renewable resources, address the causes of climate change. Other actions, such as removing dams or planting new wet-adaptive tree species, make parks and trails more resilient to changing conditions. When asked by a webinar participant, Dr. Blumenfeld said he doesn’t know of a government agency that is not taking climate change into consideration for its planning and management.