Thank you to everyone who attended our Annual Dinner

Photos from the event: 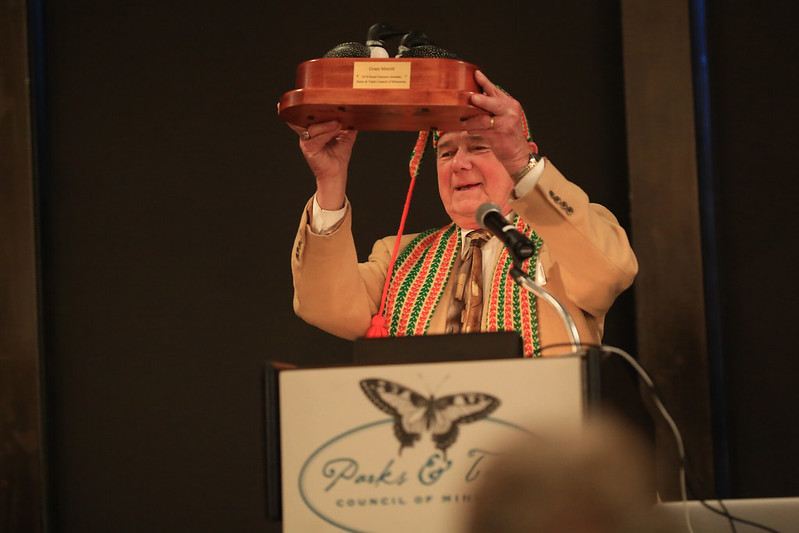 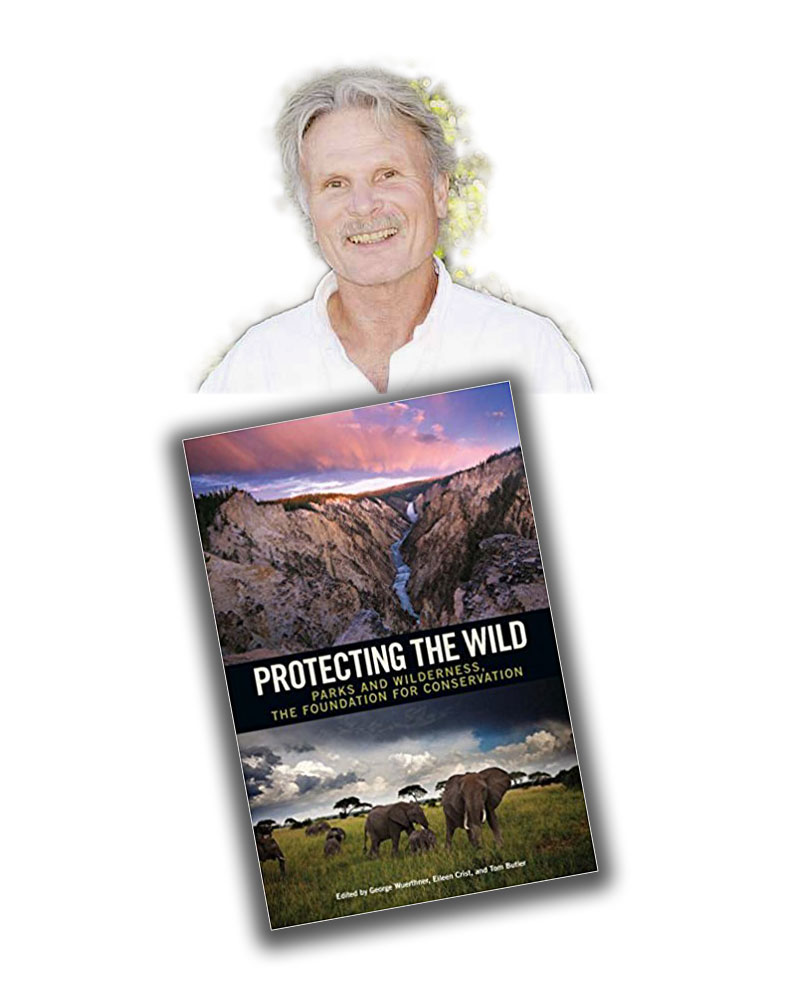 Author and activist George Wuerthner’s latest book project, Protecting the Wild, brings together some of the world’s most prominent scientists, activists and conservation practitioners to engage a spirited argument for the robust protection of the natural world. Hear the compelling case as Mr. Wuerthner shares what experts from five continents reaffirm: that parks, wilderness areas, and other reserves are an indispensable—albeit insufficient—means to sustain species, subspecies, key habitats, ecological processes, and evolutionary potential.

Mr. Wuerthner has published 36 books on a variety of environmental issues from national parks to natural history. He received the 2017 Fund for Wild Nature’s Grassroots Activist of the Year Award for his role in the creation of Katahdin Woods and Waters National Monument in Maine’s North Woods in October 2016. Read the chronicles of the effort that started with an idea in the early 1980s and slowly built momentum until its creation.

For those looking to hear more from George Wuerthner, Wilderness Watch in Missoula, Montana is sponsoring future talks on the value of wilderness and its threats. 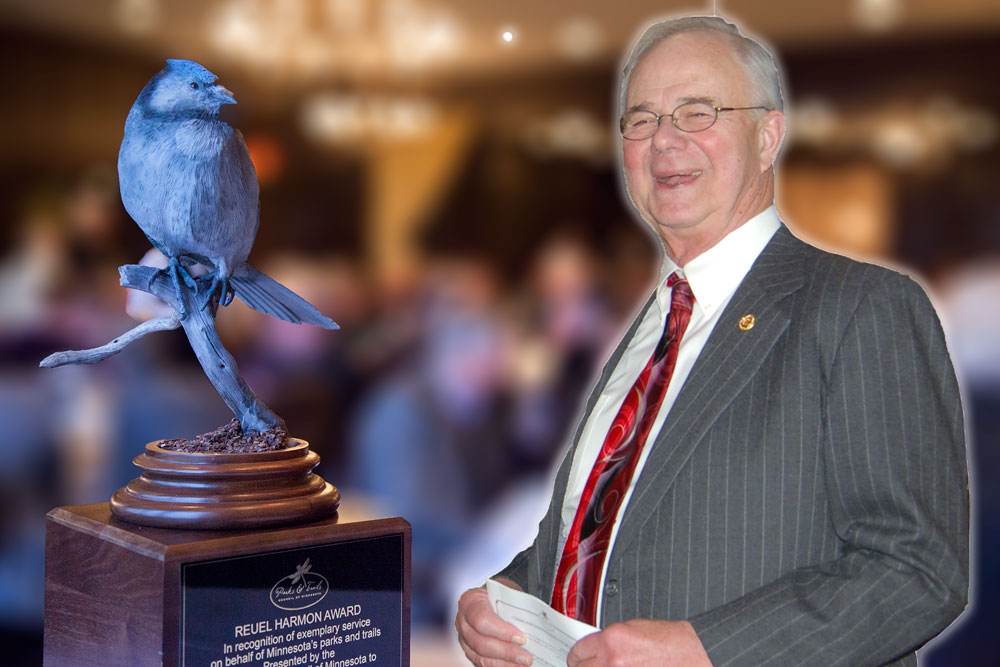 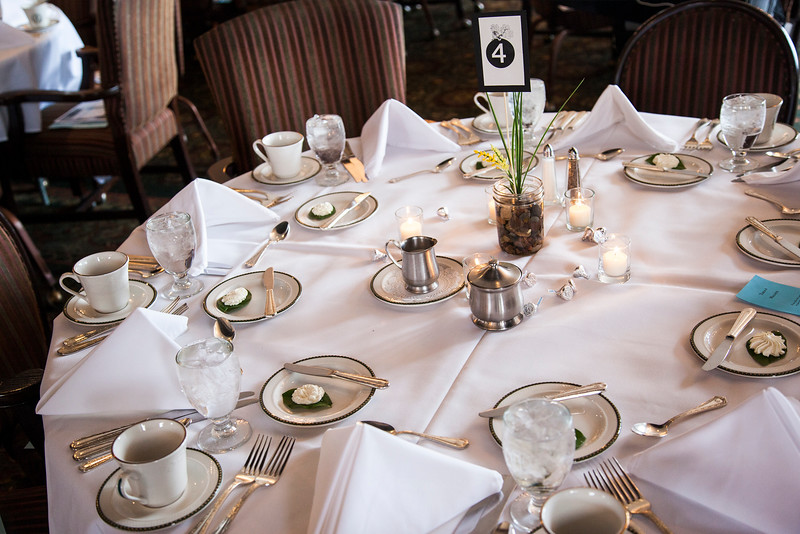 Our silent auction and raffle features items not to be missed, including 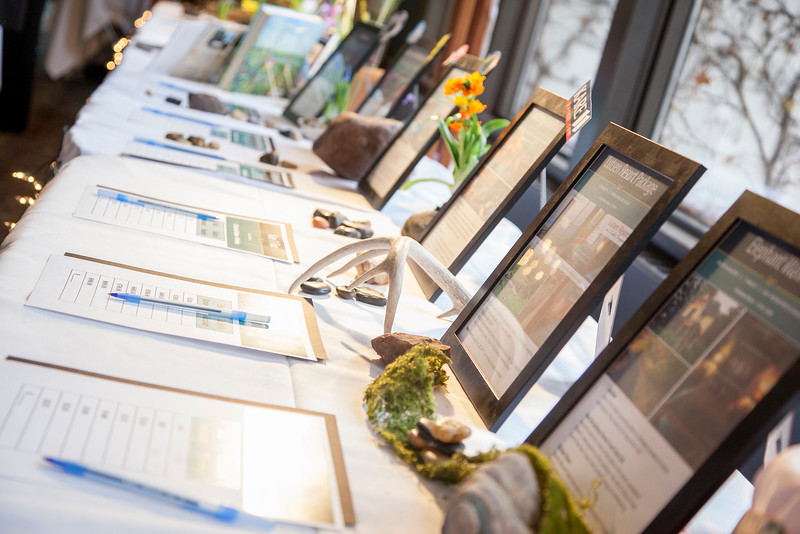 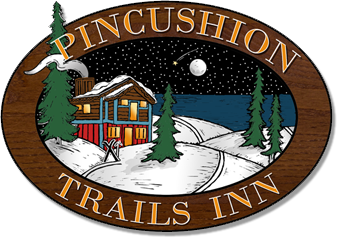