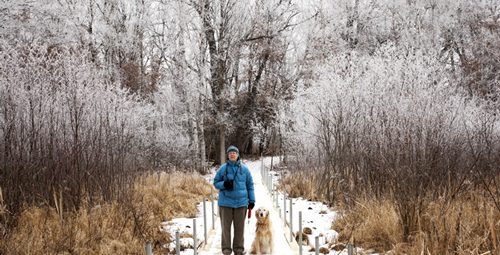 Banding together to save a natural gem

Anderson Park in Isanti County is an almost perfect example of what can be accomplished when a family, a government body and a group of willing and active volunteers come together.In 2007, the Anderson family began talking to Isanti County about selling their 174-acre farm to the county. Lee Kingsbury and some of her neighbors heard about the possible sale and knew that if they wanted to have a voice in what happened with the beautiful natural area, they needed to form a Friends Group. 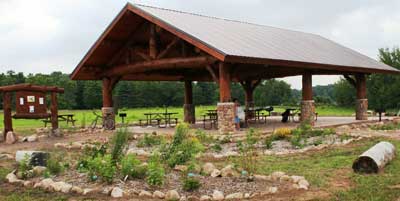