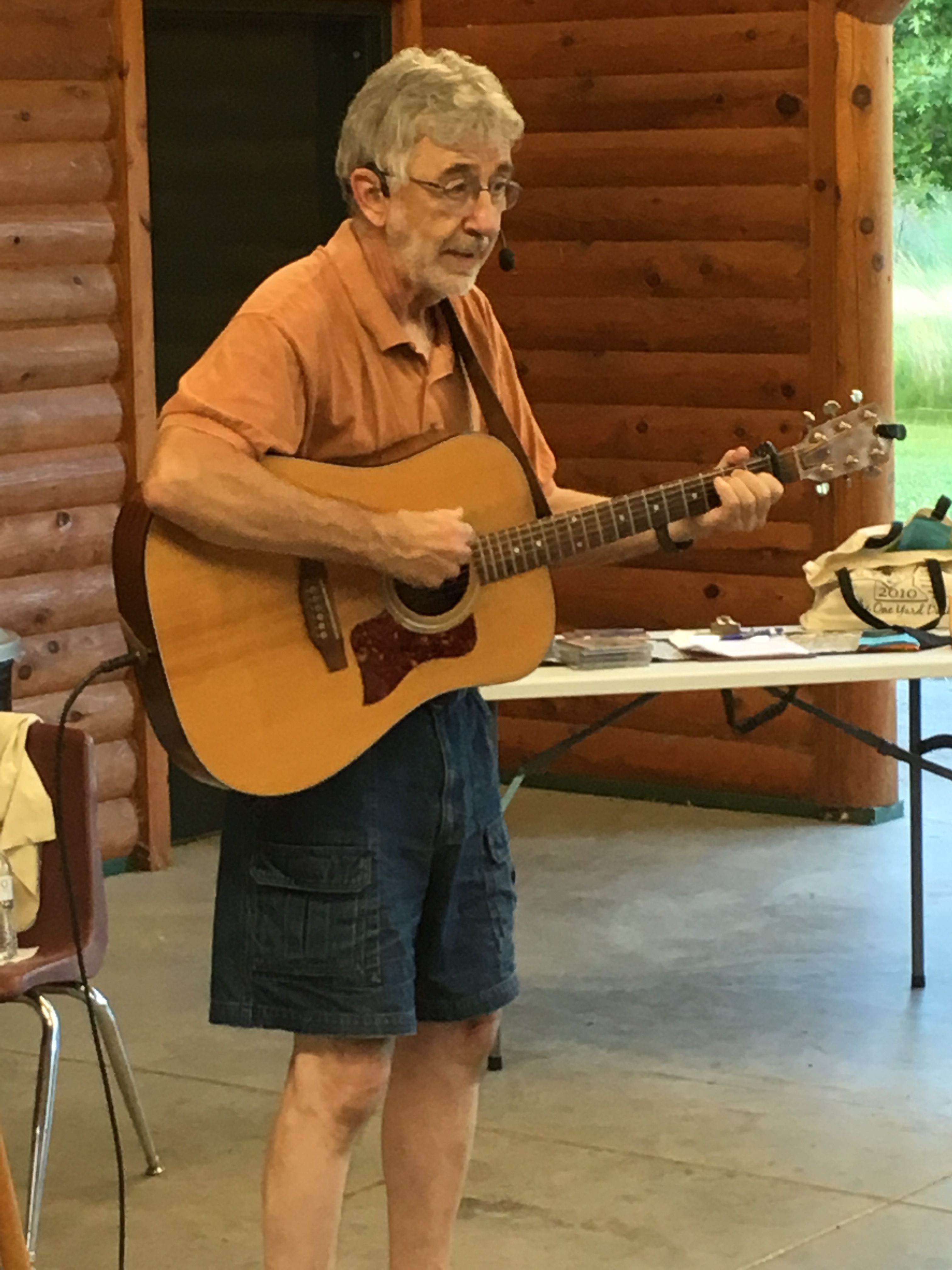 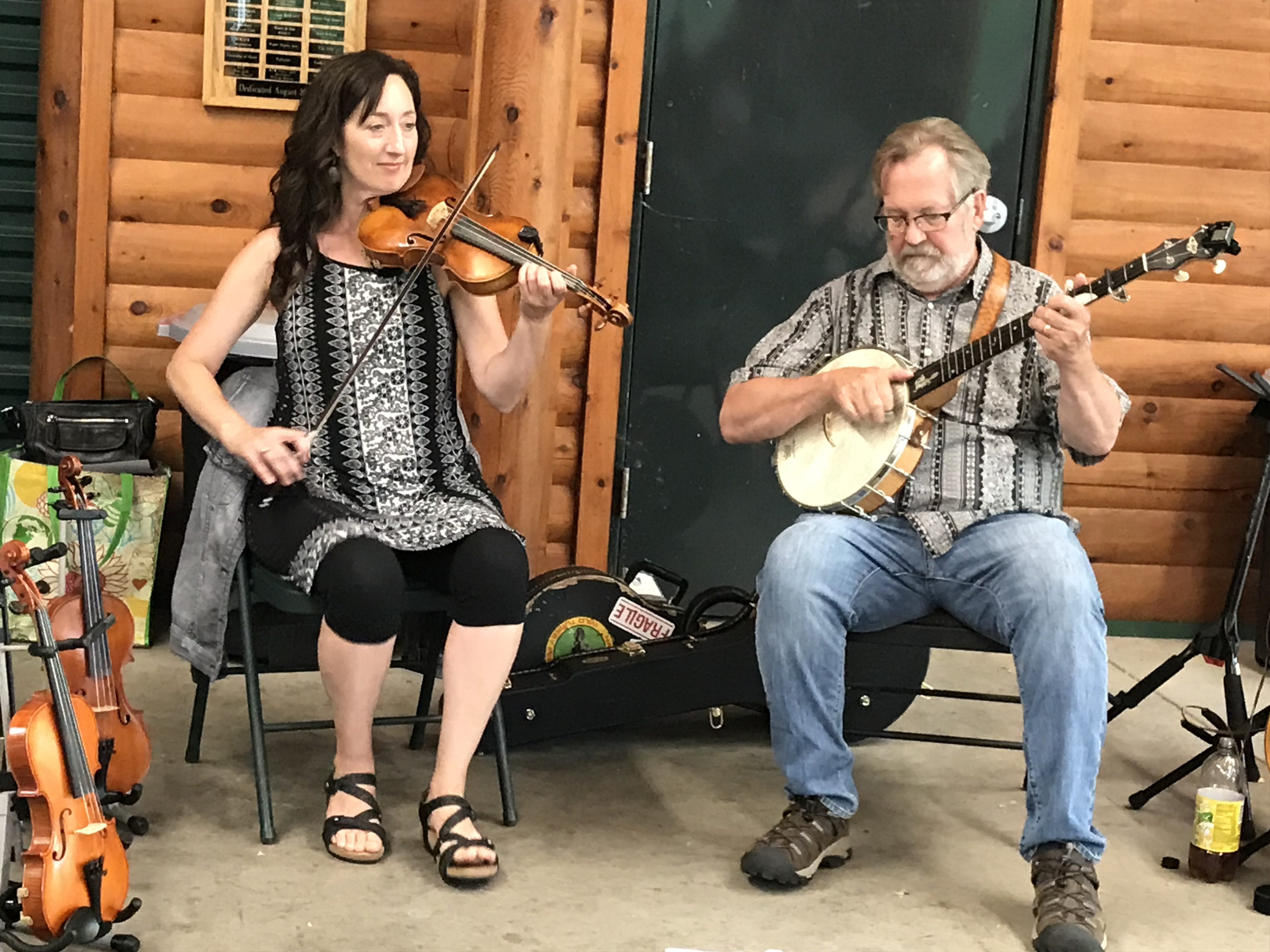 From Friends of Maplewood State Park —

Community members flocked to Maplewood State Park to attend two music concerts this June and July. These events are part of a summer musician series hosted by the Friends of Maplewood.

In June, Dick Kimmel and Pamela Longtine performed a diverse collection of old-time stringband music and traditional bluegrass. More information about this dynamic duo can be found here.

In July, Mark Fogelson entertained the crowd with his traditional folk music that focuses on human stories, emotions, and triumphs. There were lots of smiles and laughter from the crowd during the songs, such as “If Jesus Was Norwegian.” More information about Mark can be found here.

Both concerts were well attended. If you missed out, there are two more opportunities to listen to the sounds of music in the park, July 26 and August 11. Check out the Friends of Maplewood event schedule for more details.