Advocate for the continued development of the trail.

Groundwork for the group laid in 1993, but officially becomes a nonprofit in 2002

Casey Jones was railroad engineer who died while heroically trying to stop an out-of-control train in 1900. He was immortalized in a ballad, later made popular by Johnny Cash. The railroad segment that the trail runs on was commonly known as the Casey Jones unit. 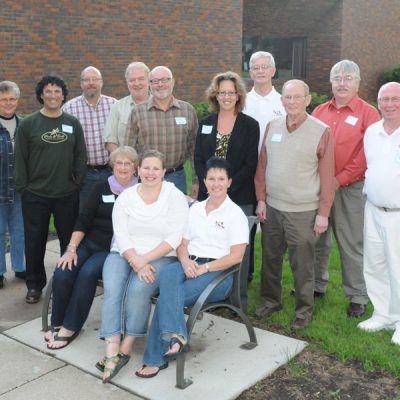 Group shot of Friends of Casey Jones at 2013 meeting 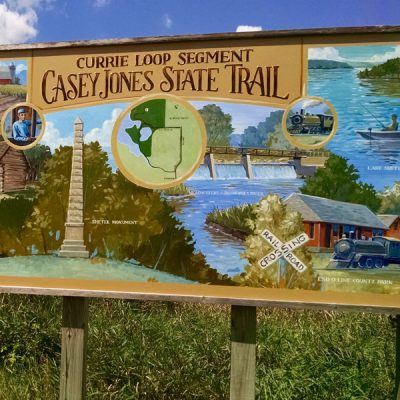 The Friends helped create artistic signs along the trail 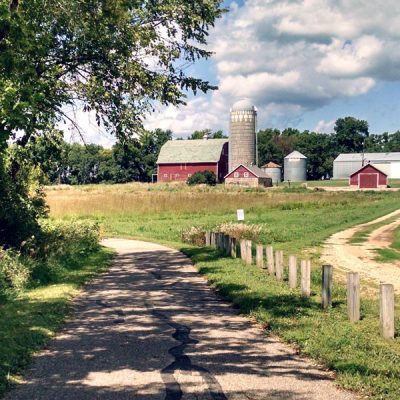 Farms dot the landscape along the Casey Jones 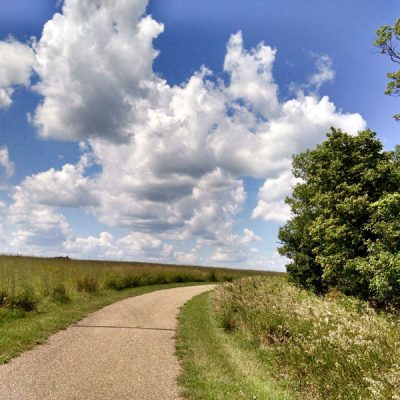 Persistence in fulfilling the vision for a trail in southwestern Minnesota 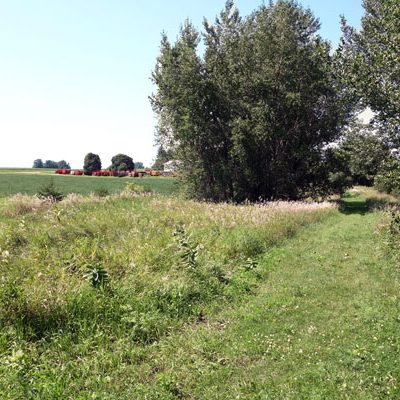 Unpaved segment of Casey Jones State Trail leading to the land we helped acquire for the trailhead in 2015.

Parks & Trails Council of Minnesota works to acquire critical land for parks and trails, often partnering with Friends Groups to support this effort.

We are honored to have worked with Friends of the Casey Jones Trail in this endeavor.