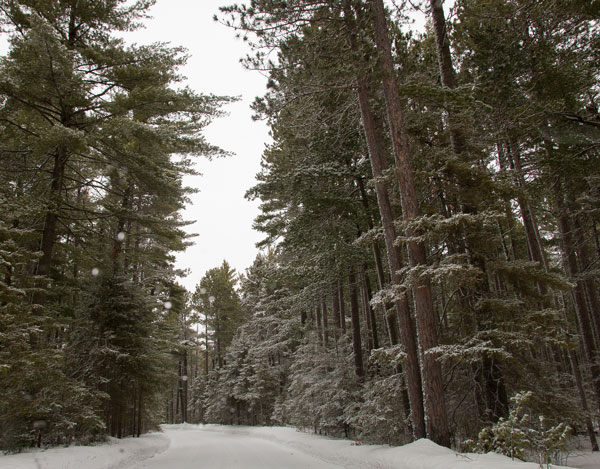 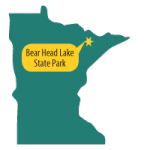 Secluded in the Northwoods, this park contains pristine lakes that are oft visited by black bears, nesting eagles, wolves and moose. Stands of white and red pine trees tower over the birch, aspen and fir trees. Located just south of the Boundary Waters Canoe Area, the park shares a similar wilderness quality. Explore miles of shoreline by canoe. Swim at the beach, picnic in the shelter building, or fish.

Bear Head Lake State Park was established in 1961 and contains over 5,600 acres. Because only a small part of the park has been developed for use and due to the relatively low human population density and the proximity of protected forests that surround the park, it is home to a variety of wildlife. 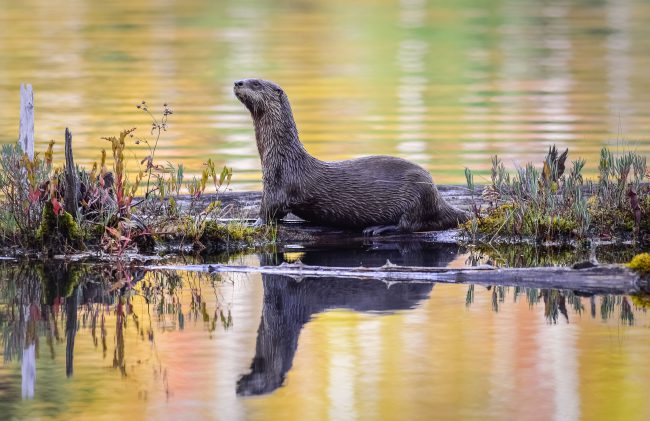 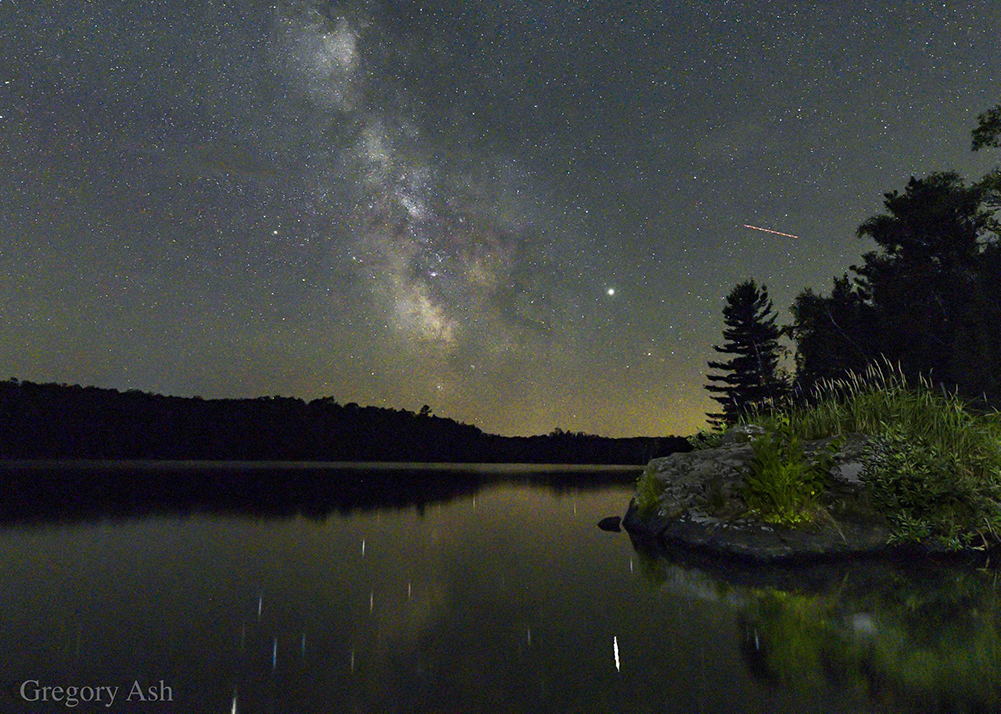 I was serenaded by loons, frightened by beaver tail slaps, and had my toes nibbled on by rusty crayfish while I stood in the water for 1 hour shooting the Milky Way. By Gregory Ash

Near the southwest corner of Bear Head Lake this 40-acre property was the only remaining private land near the lake. The sellers, owners of Ledge Rock Land Development, Inc., wanted the property to become part of the park. County board approved the expansion of the park boundary to include this parcel. Parks & Trails Council purchased the parcel for $55,000 in October of 2001. State Rep. Tom Bakk supported the bill that expanded the park boundary to incorporate this property.

Banding together with neighbors to save the trees 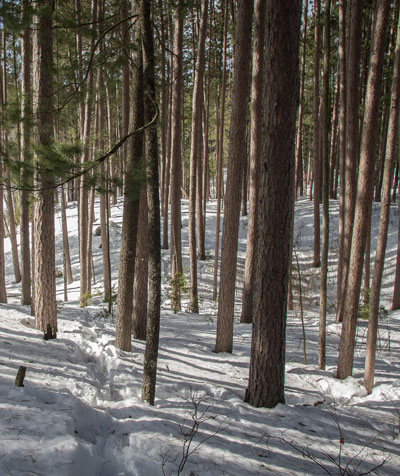 This 76-acre parcel is heavily forested with red (Norway) pine and significant amounts of white pine. Plans were underway to cut down trees and subdivide the property, but the county would not approve the development due to zoning restrictions. Neighboring landowners banded together to organize support for keeping the area free of intense development.

The MnDNR made an offer based on the appraised value, which was refused. Parks & Trails Council’s assistance was needed to secure the land but we could only allocate half of the funds needed for a down payment. In order to make a purchase offer possible, the neighbors raised the remaining funds of $94,665. In October of 2000, P&TC purchased the property for $406,700.