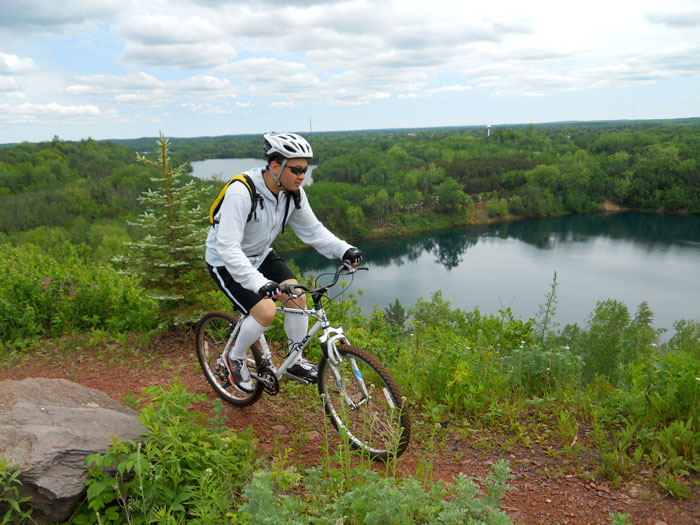 This rugged, hilly and forested land dotted with numerous lakes offer a stunning landscape of biking, kayaking and swimming. The deep lakes were created by miners between 1900-1950s as they dug deep down looking for iron ore.

By the 1980s this area was abandoned by the miners, but nature began to reclaim it. Mountain bikers and other recreationists saw the potential for turning it into a park. Today Cuyuna Country is a mountain biking mecca, drawing people from across the state and nation with 25 miles of singletrack trails. The 9-mile, paved Cuyuna Lakes State Trail traverses the area as well. And it has some of the best scuba diving in the state with its deep, clear lakes.

Connecting the trail into town 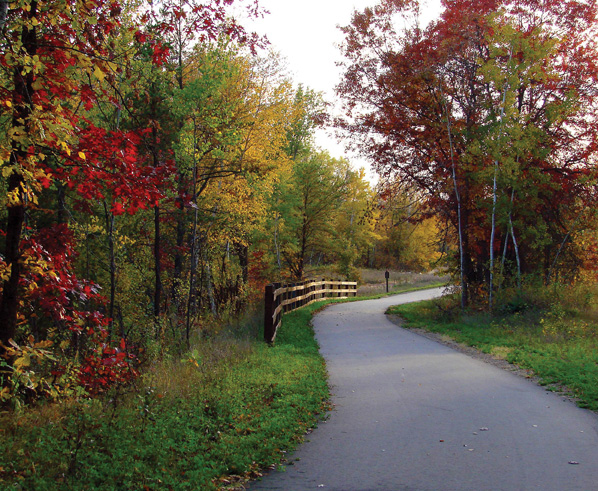 Trails are connectors. The Cuyuna Lakes State Trail connects several towns that are situated close by to the Cuyuna Country SRA. This trail provides another option for people to experience the outdoors with a paved trail that complements the mountain bike trails that run through the SRA.

Between 2004 and 2010 we worked with several landowners to acquire easements for the trail to connect into the town of Riverton. In addition we purchased land that would be used to create the trailhead in Riverton. 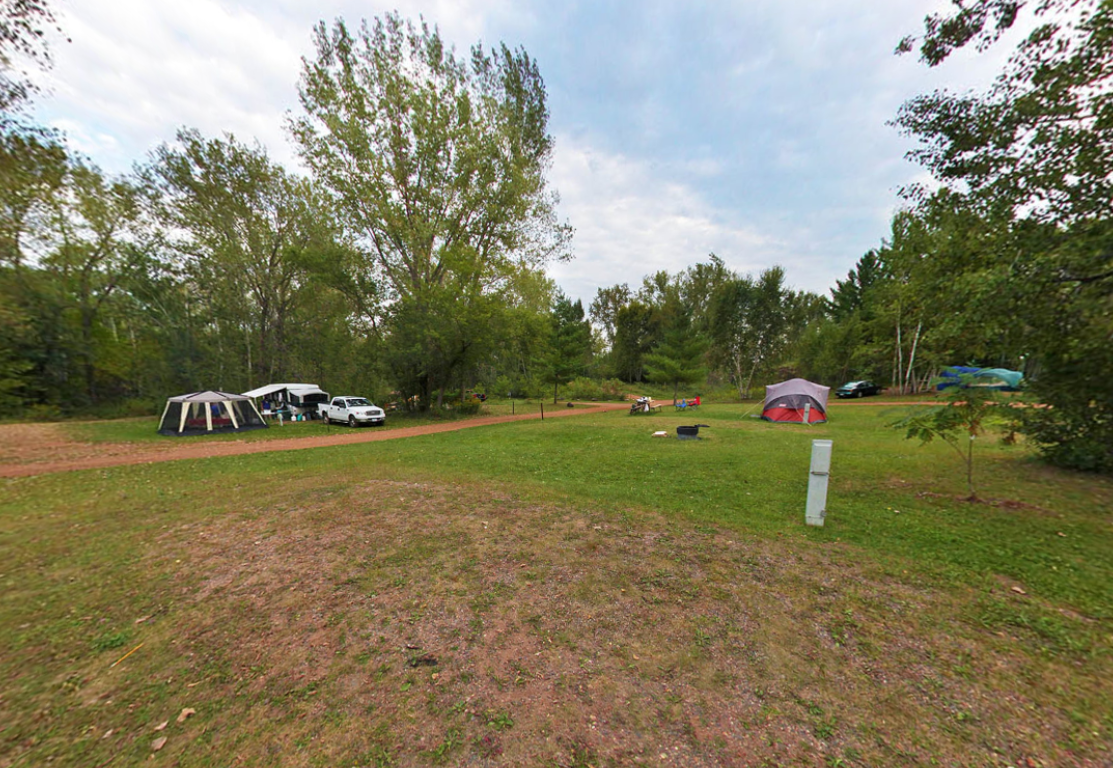 80 acres with a campground

At the time the private campgound along Portsmouth Mine Lake went up for sale, the SRA was still largely undeveloped. Realizing the importance of offering Cuyuna Country visitors the opportunity to camp during their visit, we worked to acquire the campground for the park.

The campground orginally had 34 sites on Portsmouth Lake. The DNR reconfigured the campground so that today there are 25 sites, of which 18 have electricity. There’s also a group campsite and a swimming beach. 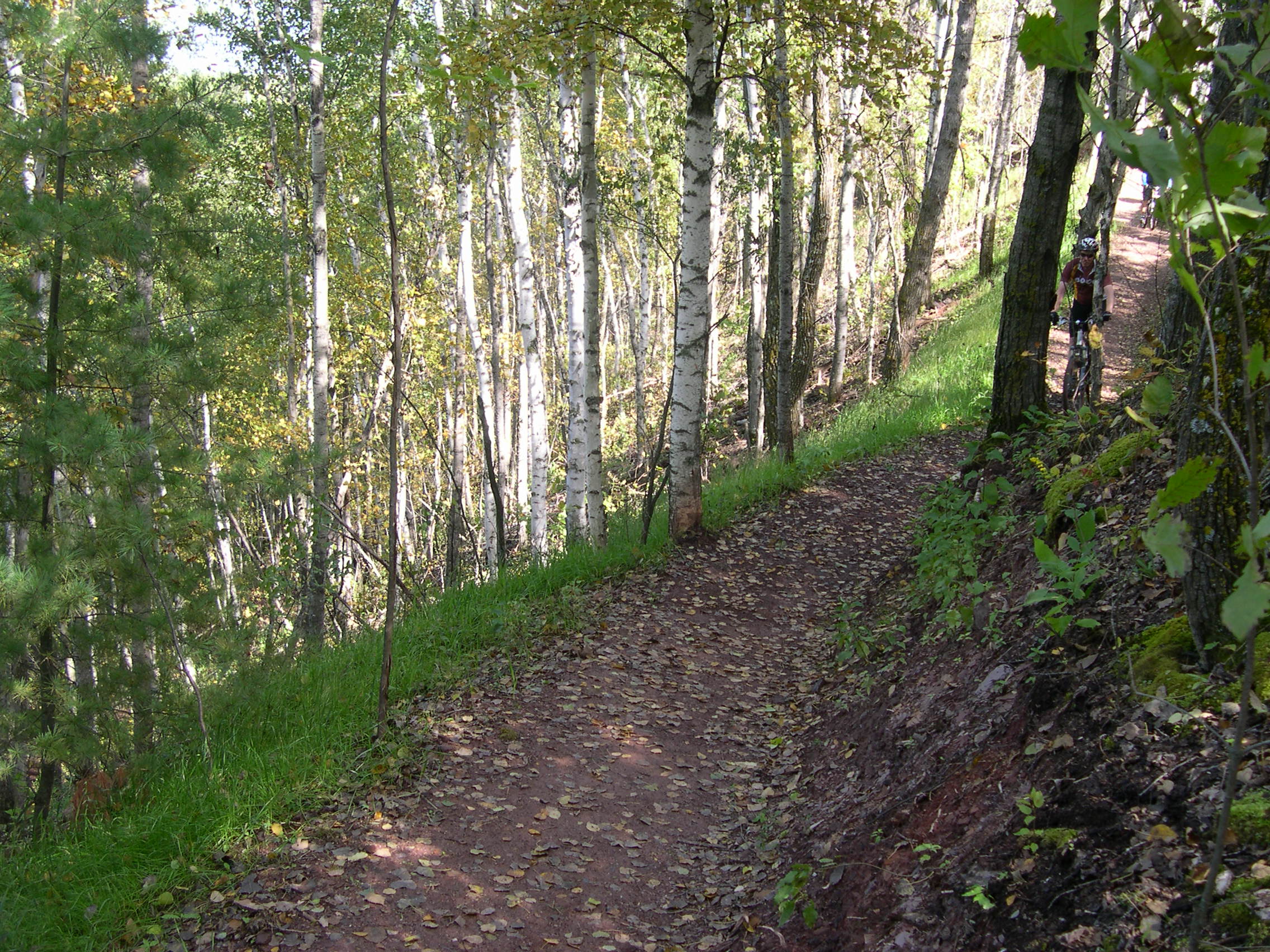 100 acres with view of Portsmouth Lake Mine

Before Cuyuna Country SRA was established in 1993, this parcel was acquired with the thought that it could expand and provide a buffer for the city-owned Croft Mine Historical Park. This park is now part of the SRA with a museum and tours of part of the mine.

We understood both the importance of acquiring this land for the immediate use for the city park as well as providing an overlook to view Portsmouth Mine Lake. But it also provided encouragement for the future development of this area into an SRA. At that point discussions and interest had already begun on the vision for the SRA.

This was one small but symbolically important parcel in the future development of the SRA.