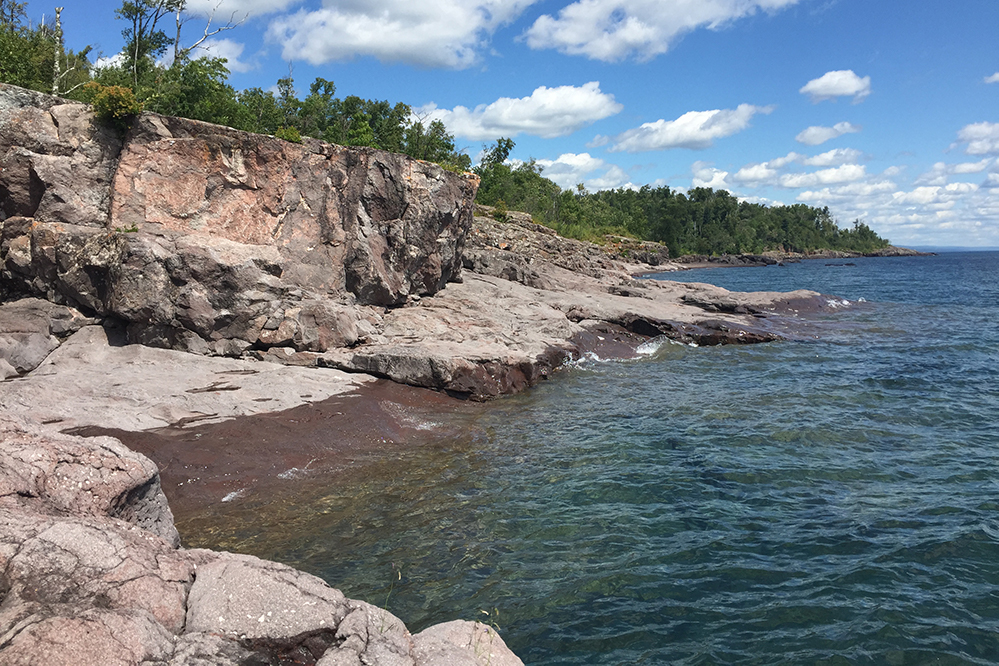 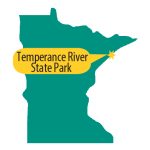 Iconic North Shore beauty lies everywhere you turn in this park, from the rocky Lake Superior Shoreline, to the breathtaking waterfalls and the awe-inspiring views of undisturbed forest and lake from atop Carlton Peak. The main wooded campground is located steps from the lakeshore and the cart-in sites have views of the lake, making them a great place to fall asleep to the sound of lapping waves against the rocky shore.

YEAR
our latest project
was completed 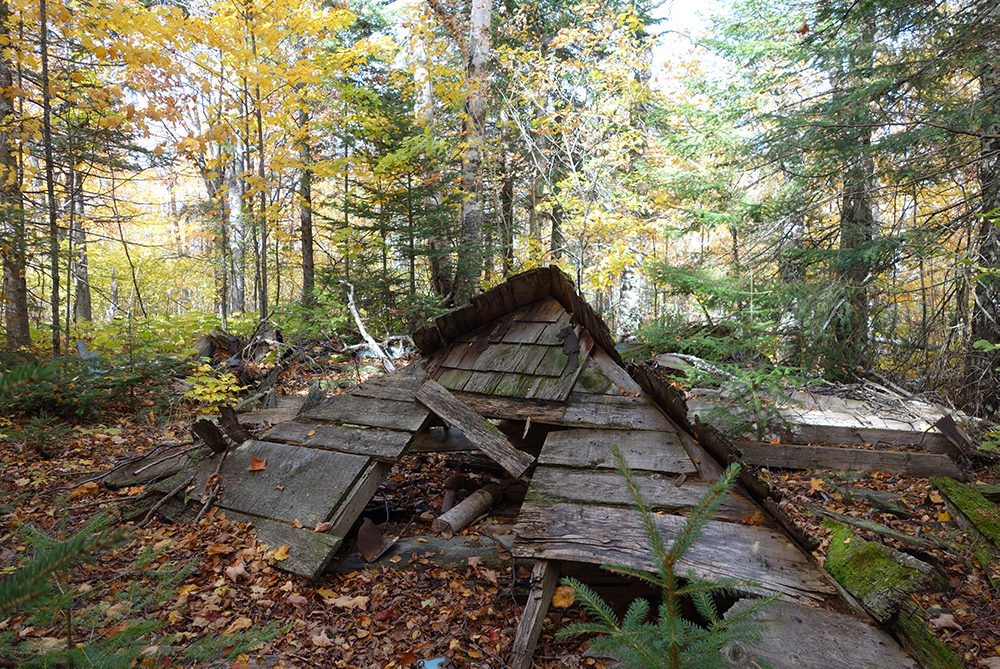 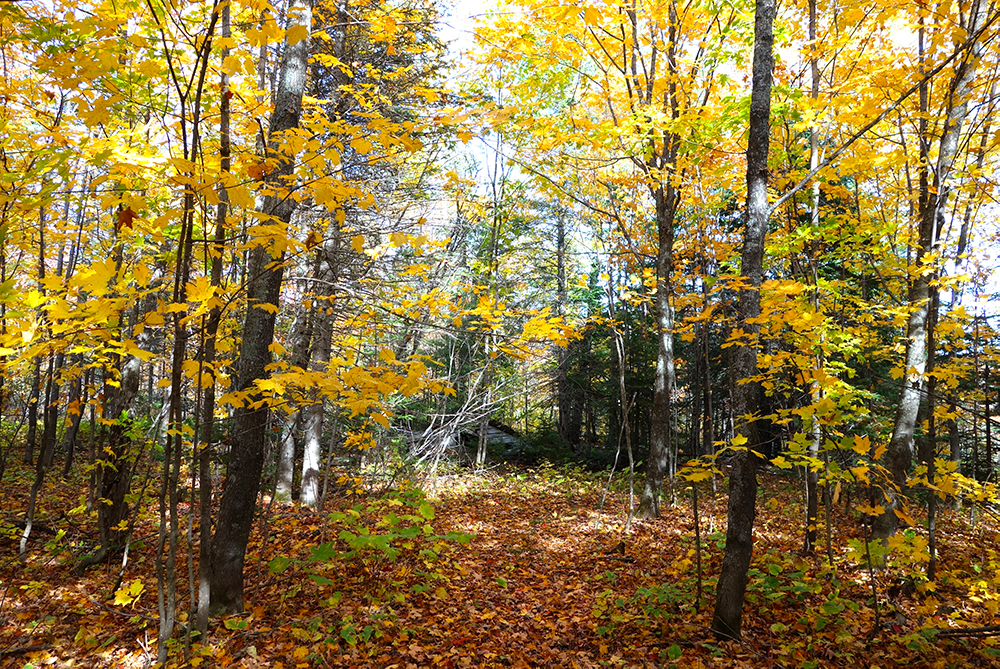 This project land is mostly forested. 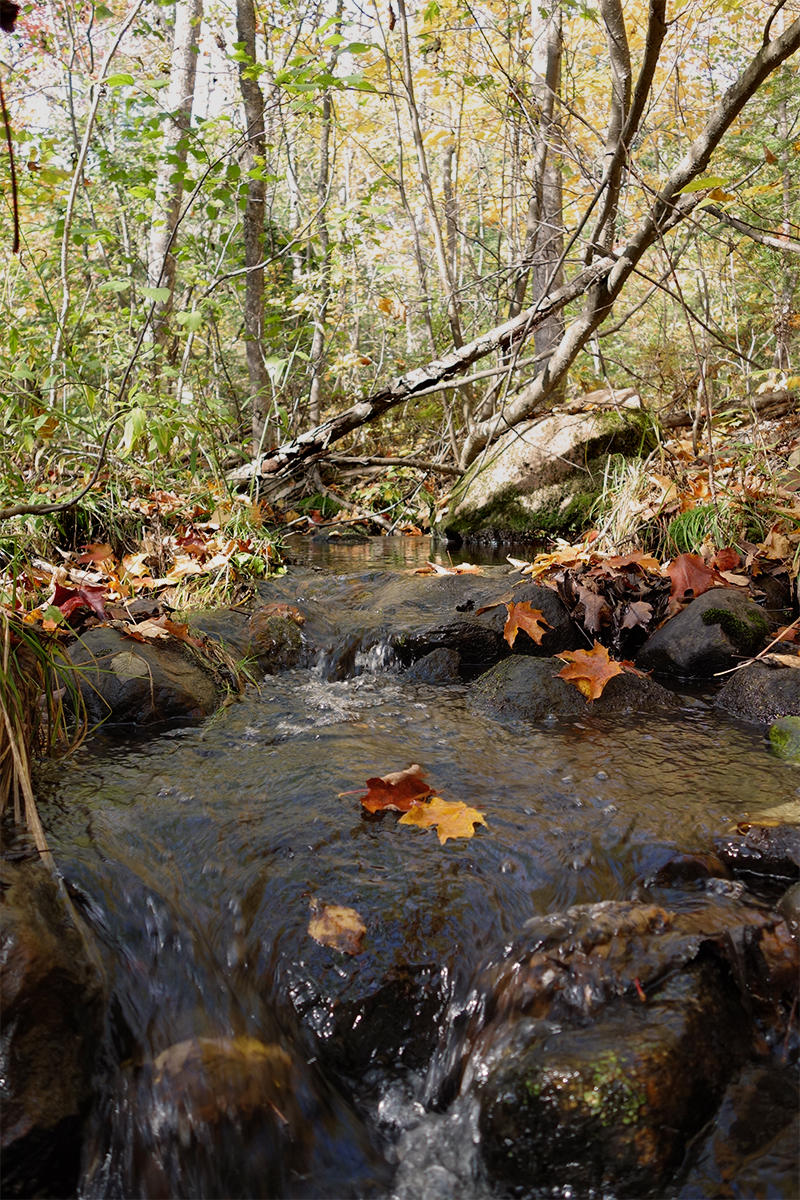 A stream running through the land we helped acquire for the park.

LOCATION: Along western border of park

Deep in the forest at Temperance River State Park, lays 40 acres of land, that represented the final parcel of privately owned land within the park’s entire 5,090 acres.

This land was jointly owned by two unrelated individuals. Parks & Trails Council first purchased a half-interest in the land from one of the owner in 2013 and then in late 2018 we purchased the remaining interest, allowing us to begin the process of transferring the full parcel to the park.

How did it end up as the final private parcel?

A look through the history records shows a purchase in 1919 by two unrelated men, each with half-ownership of the parcel. Records before then are not readily available, but at that time, the area was undergoing drastic changes. The logging boom had just come to an end, leaving behind denuded lands that nobody wanted. The road near this parcel, which is now used for snowmobiling, was originally built by the logging companies.

According to stories from the men’s descendants, the men purchased the land to be their hunting retreat. It continued for this purpose through several generations of inheritance. Today, however, the only sign of past human habitation are the remnants of what appears to have been a small cabin or shed, which is now decaying on the forest floor.

The 40-acres provide critical wildlife habitat, holding the headwaters of a perennial stream that flows into Lake Superior. This parcel also adds to the forested buffer protecting the backcountry experience for hikers on the nearby Superior Hiking Trail.

We purchased the land in a two-step process, starting by acquiring half-ownership from one descendant in 2013. Following up, we purchased the other descendent’s half-interest last year. So on May 29, 2020, the full parcel was officially transferred into park ownership.

Temperance River came to be a park in a somewhat piecemeal fashion that momentarily left its fate in question. The main part of the park, along Highway 61, was previously owned by the Minnesota Department of Transportation. In 1957 they transferred ownership of this land to the parks division, prompting the establishment of Temperance River State Park. At only 200 acres, this park was nearly put on the cutting block for not complying with state park standards set out by a 1971 study. It was saved by a vision of connecting this park with the nearby Cross River Wayside. A vision that happened after the 1990s.

A third section of the park, known as the Carlton Peak area, was added in 1994. This area had been owned by 3M for a mining operation. But once the gravel turned out to not be the kind they needed, they transferred it to the park with the help of the Nature Conservancy.

In other words, all the land within the park’s statutory boundary is publicly owned, but by different jurisdictions that have different missions. Eventually, the hope is that all this land will come under state park ownership.

This could be years down the road. In the meantime, visitors largely don’t notice the difference between state park land and national forest land.