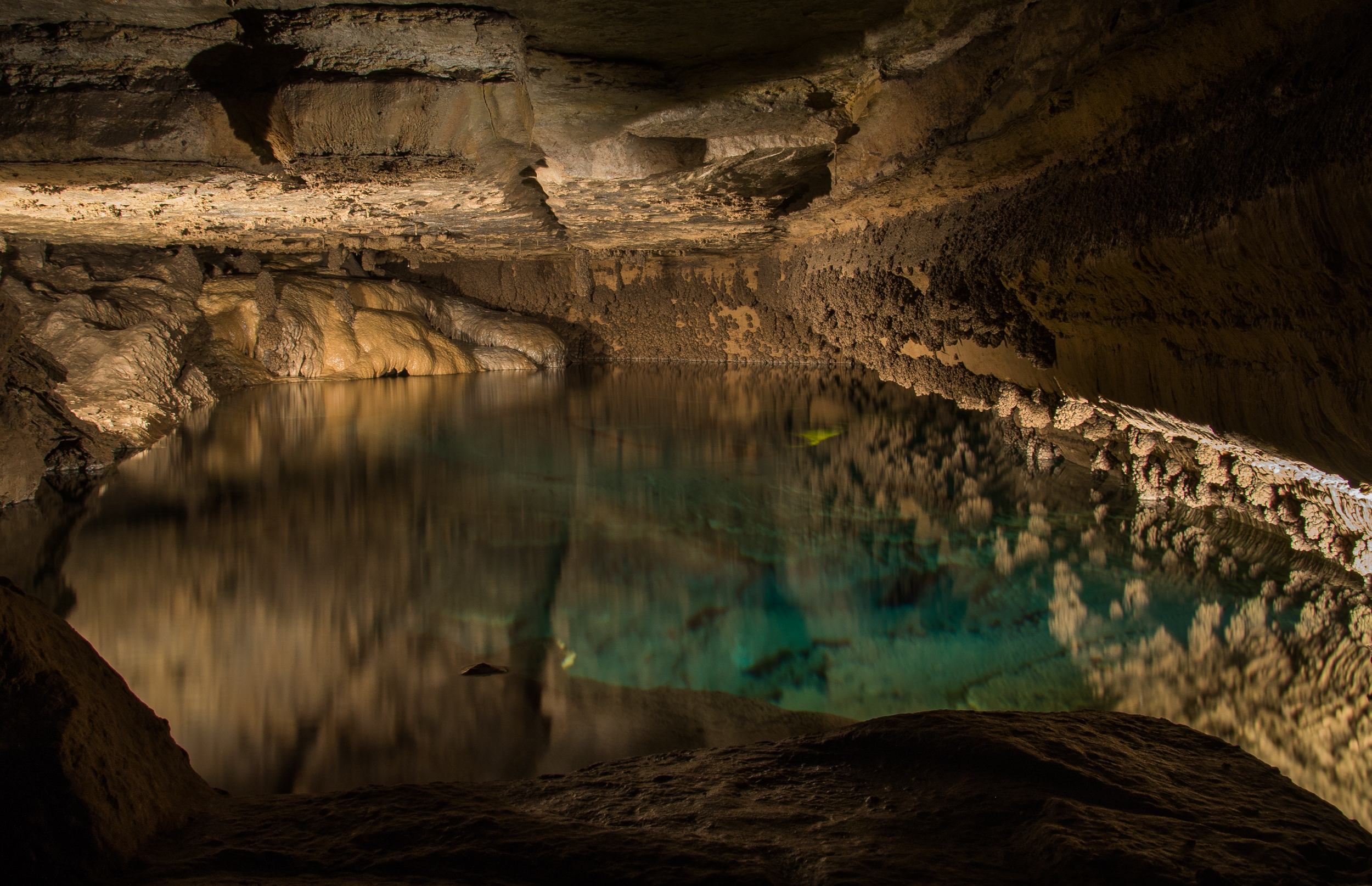 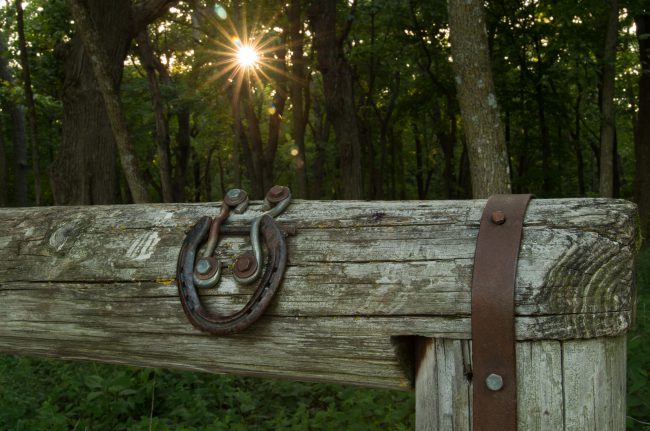 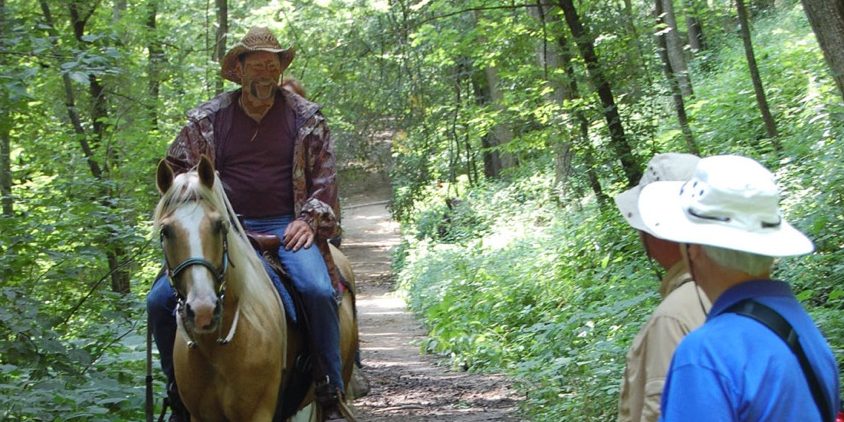 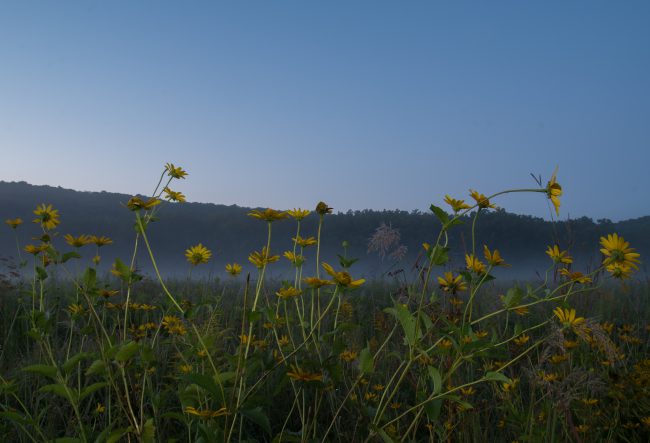 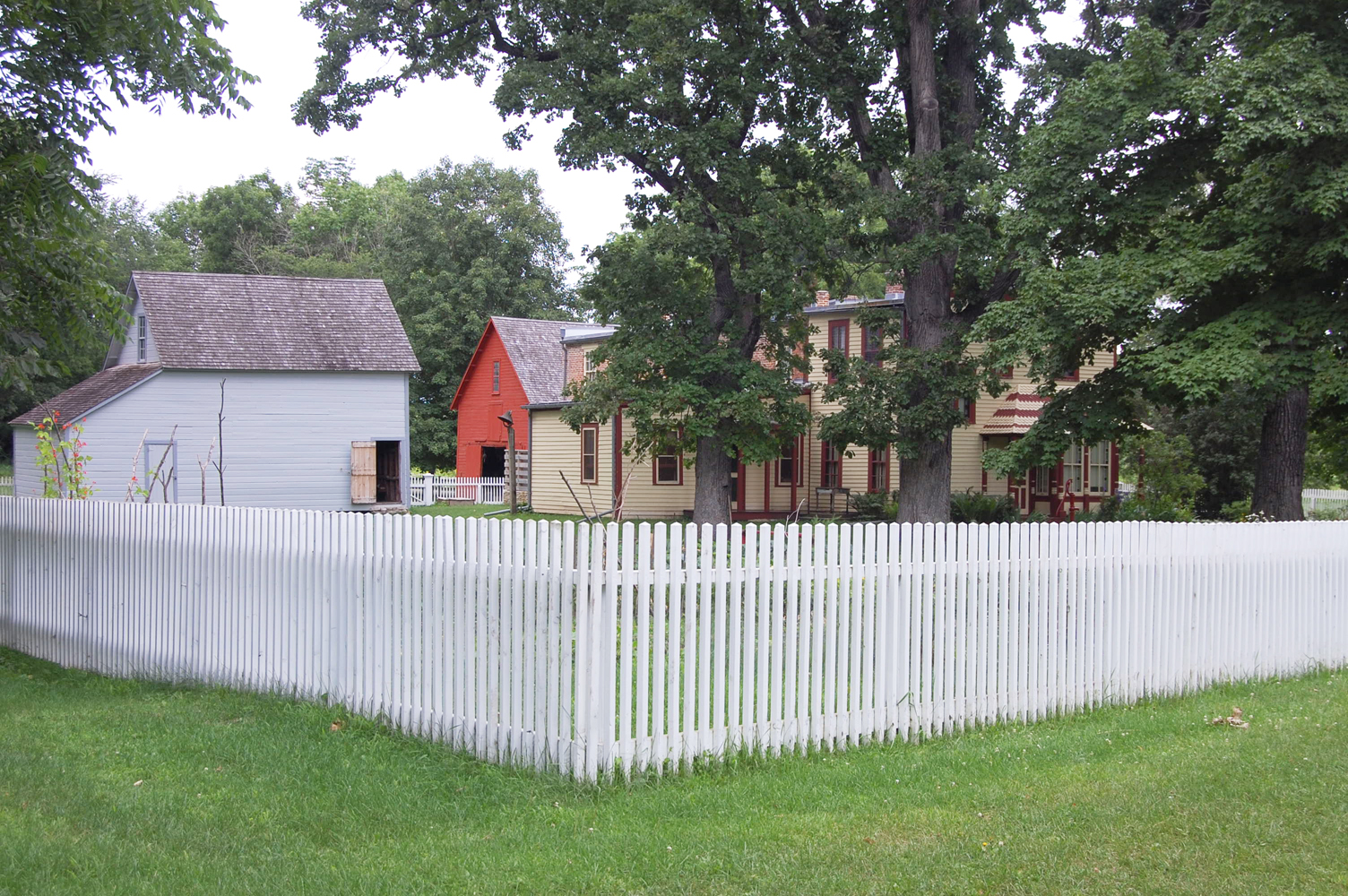 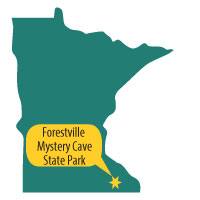 This state park has two locations about 10 miles apart from each other. The Forestville unit is where the traditional park and the majority of the land is located while the Mystery Cave unit features a unique cave tour.

The steep blufflands at Forestville offer a diverse mix of prairie, oak savanna, maple/basswood forest and patches of white pine and fir. Three of Minnesota’s top trout streams converge in the park, adding to the diverse ecosystem and making it a fishing destination.

History is an important element at Forestville, where a restored portion of a 1800s townsite is managed by the Minnesota Historical Society. Visitors can step back in time and interact with costumed interpreters taking on the role of real people from the town.

Visitors have another unique opportunity in Mystery Cave’s naturalist-led tours. Ranging from 45-minutes to several hours, tours bring visitors underground in this natural cave. Portions of the cave are fully accessible with paved trails, railings and bridges that follow a lit up cave. There are views of stalagtites and stalagmites and underground pools as well as bats who call the cave home. 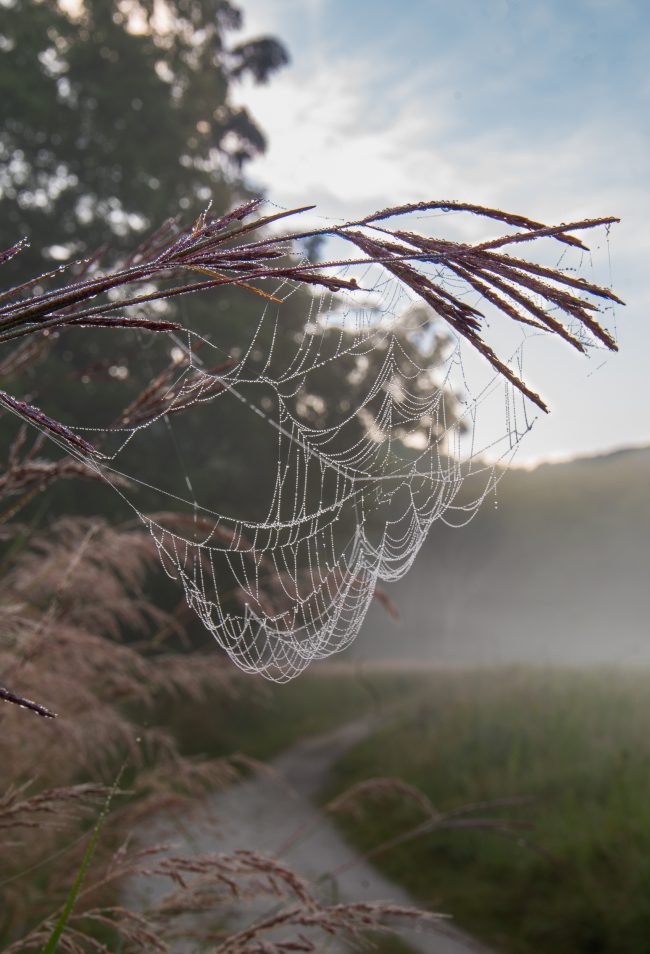 Near the southern border, this 40+ acres of land held steep, forested bluffs leading down to the scenic Canfield Creek. It also held two sinkholes, which are relatively common in this region–hence the formation of Mystery Cave.

The land was owned by a farmer who made use of the surrounding land for agriculture. Plans were in development to build a trail through this part of the park so acquiring the land was important to the scenic and ecological qualities of the trail experience.

P&TC partnerd with the Minnesota Horse Council
and the Friends of Forestville to raise funds for the purchase, which happened in 2002. We then worked at the legislature to expand the boundary of the park to include this critical parcel and eventually added it to the park. 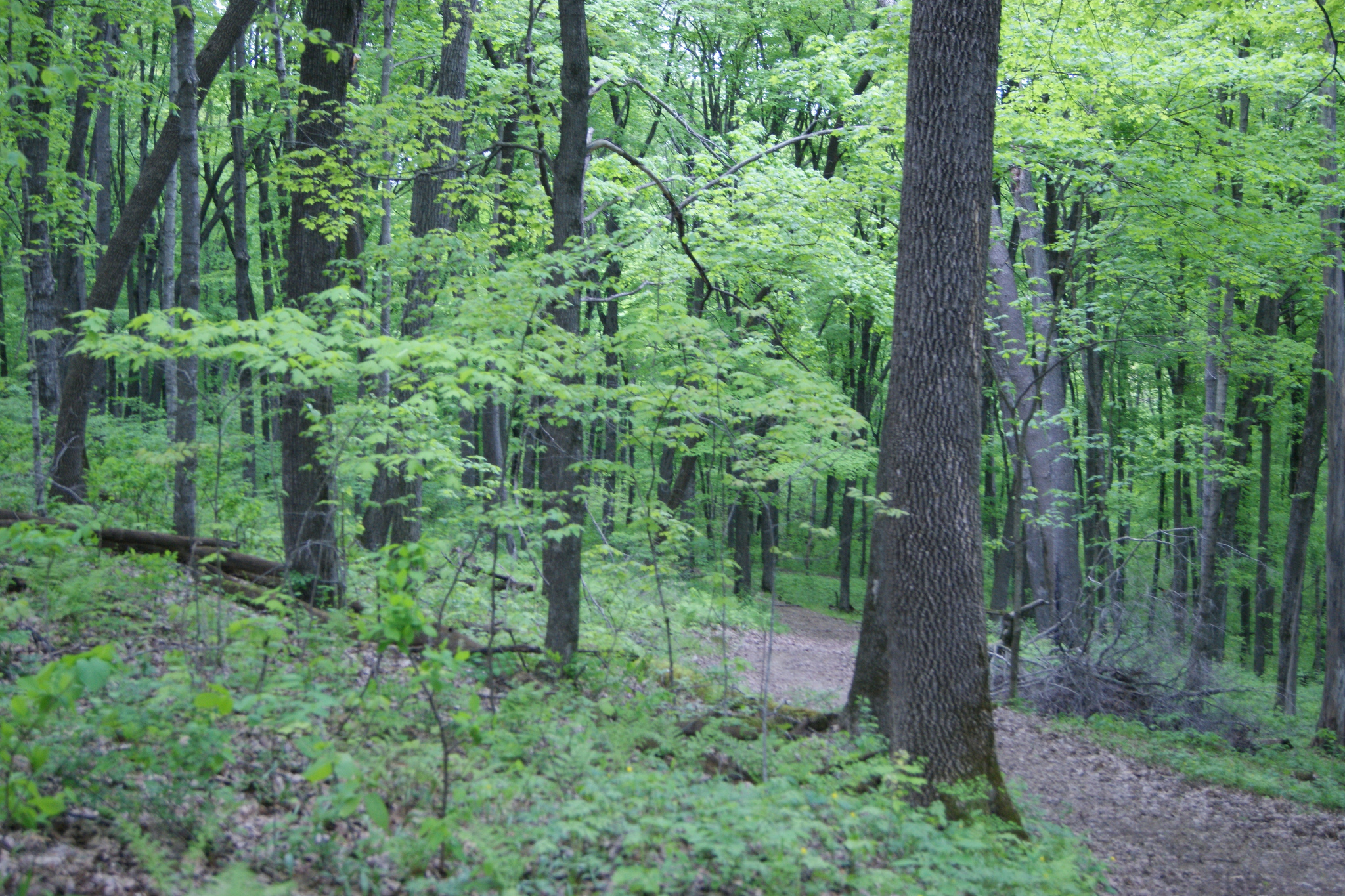 This undeveloped parcel at the northern border of the park is surrounded by agricultural fields. When the landowers decided to sell it was seemed probable that it would convert from its heavily rolling and wooded landscape into more agricultural fields. With exposed limestone bedrock and “karst” topography, this land was critical to protect for the park’s integrity. We worked to buy the land and incorporate into the park the following year. 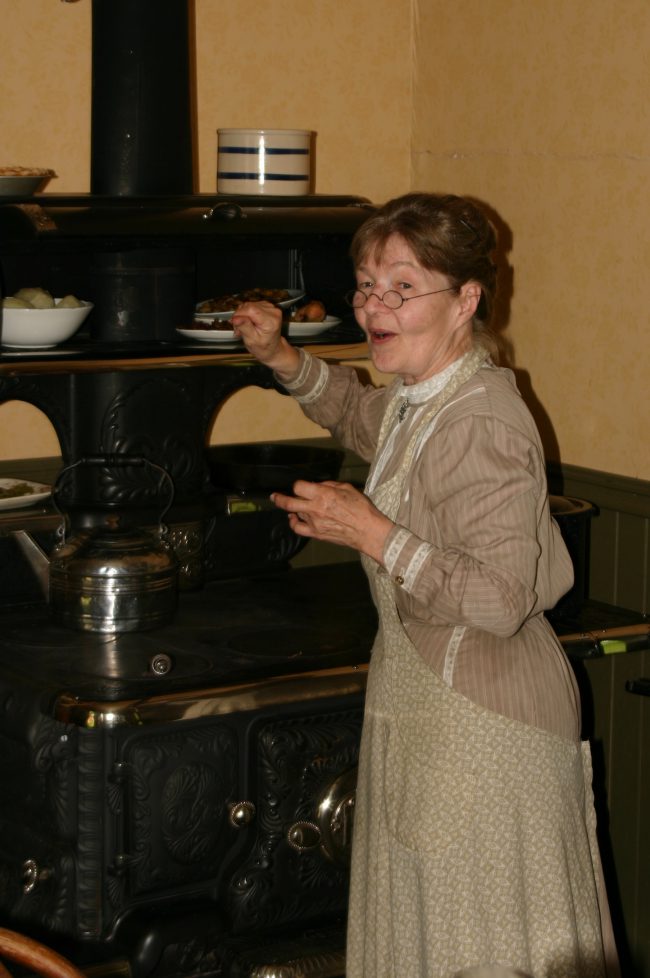 On the edge of the historic district at Forestville lays a small parcel of land that was privately owned. Up until 1997 this land was undeveloped and blended seamlessly with the historic and scenic qualities of this unique, settlement-era landscape. But that year the landowners decided to put it up for sale. When the DNR offered to purchase the land at the appraised value the owners refused the offer saying they had a better one from another private entity.

Realizing the enormous impact that private development would have on this part of the park, the Friends of Forestville and P&TC banded together to raise the funds to make up the $8,750 difference between the appraised value, which the DNR is legally obligated to stay at, and the asking price. In April of 1997 the offer was accepted and the land became part of the park.