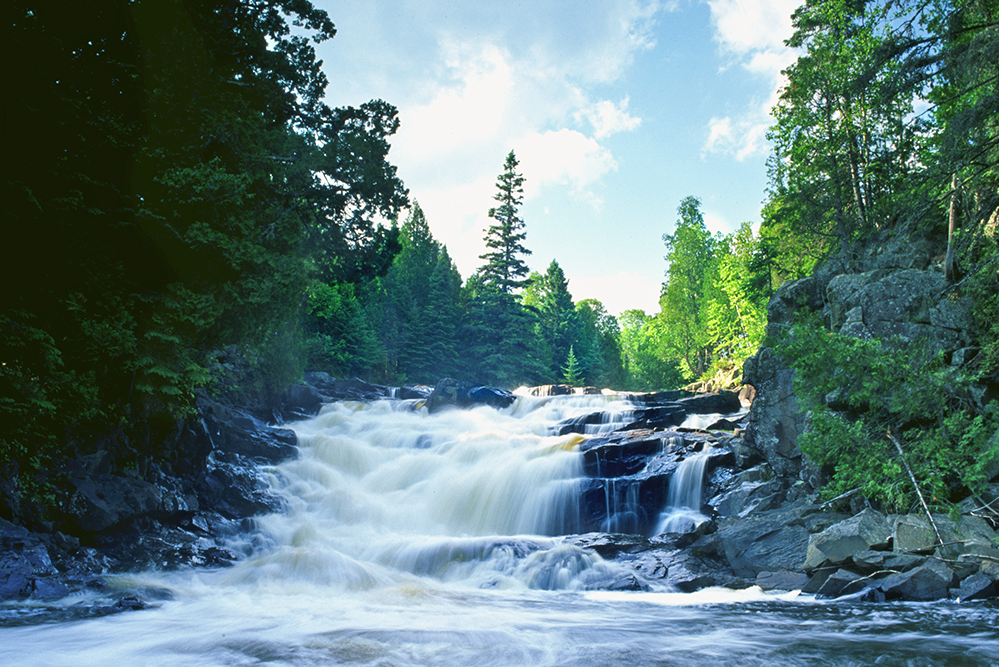 Manitou River in the park. Courtesy of Rudi Hargesheimer 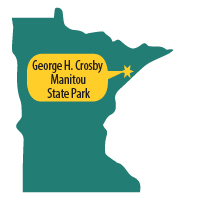 This is a wilderness park in the interior of the North Shore region. While it doesn’t have the dramatic shoreline of Lake Superior, its rugged terrain with small lakes and rapid-filled rivers has a drama all it’s own.

The only road in the park leads for half a mile from the park entrance to a small parking lot. The remaining 6,000 acres of the park are only accessible by trail— mostly foot trails. The North Shore State Trail traverses the northern part of the park and is open to snowmobiles, horseback riding and mountain bikes.

There are 21 backpacking campsites along Benson Lake and along the Manitou River. 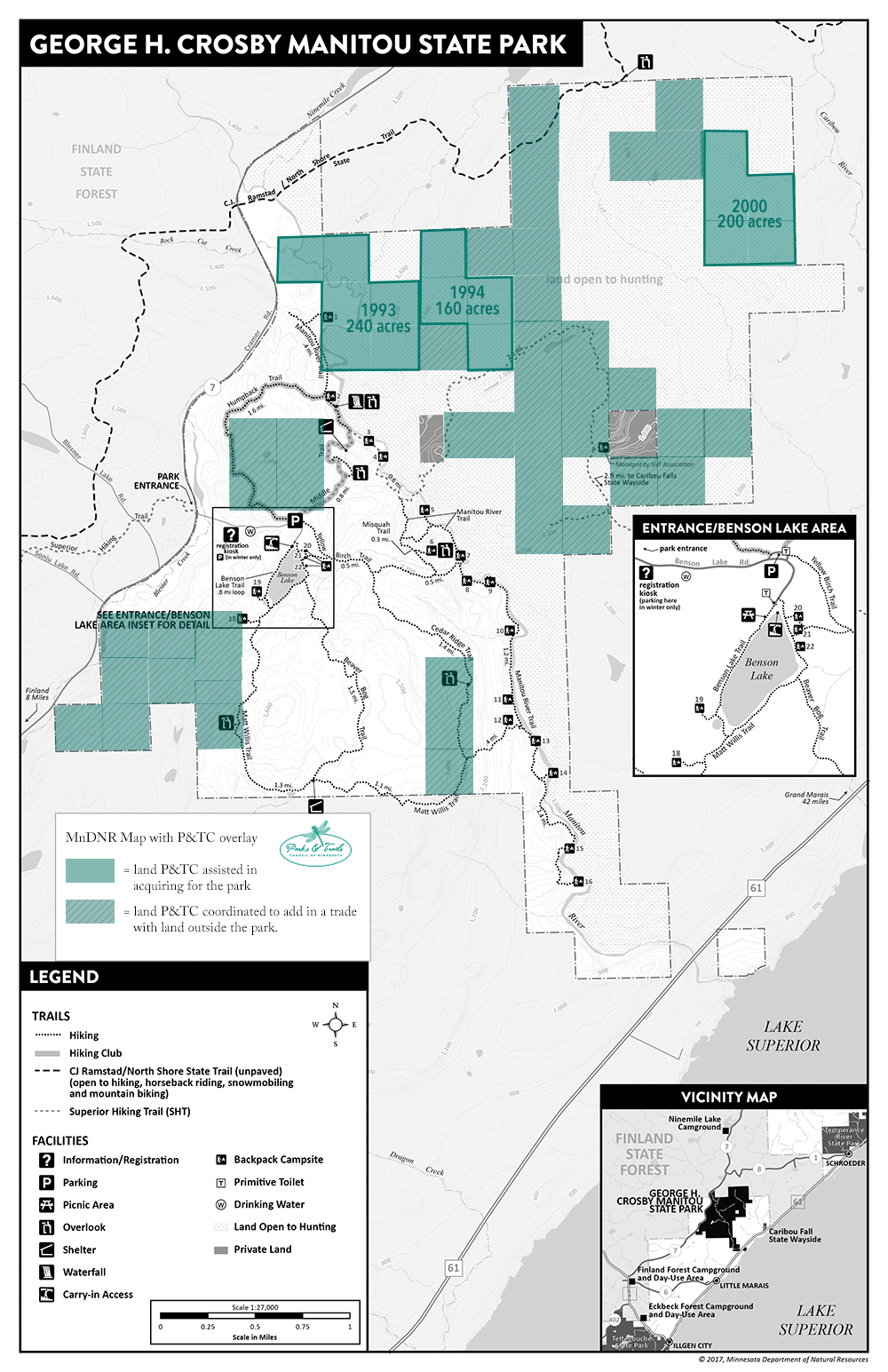 Beginning the expansion of the park 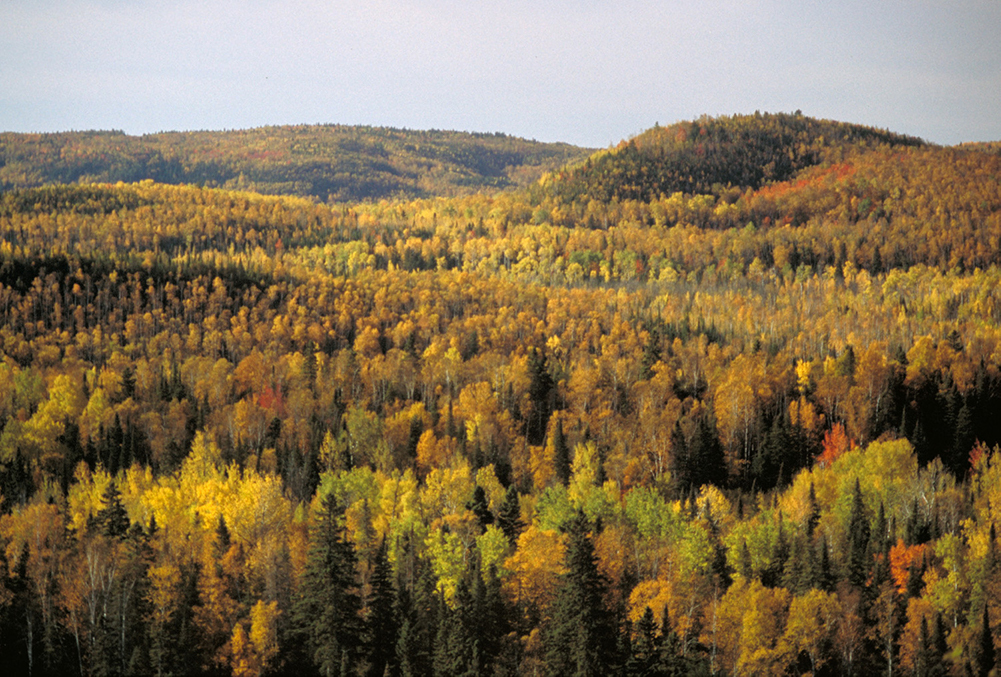 As we began the efforts to expand this park in the area known as Horseshoe Ridge because of the spectacular horseshoe-shaped ridge it contained, this key parcel was our first acquisition. It was a privately owned parcel that was needed to enhance the continuity of this area for park ownership.

Monumental trade to secure a quarter of the park 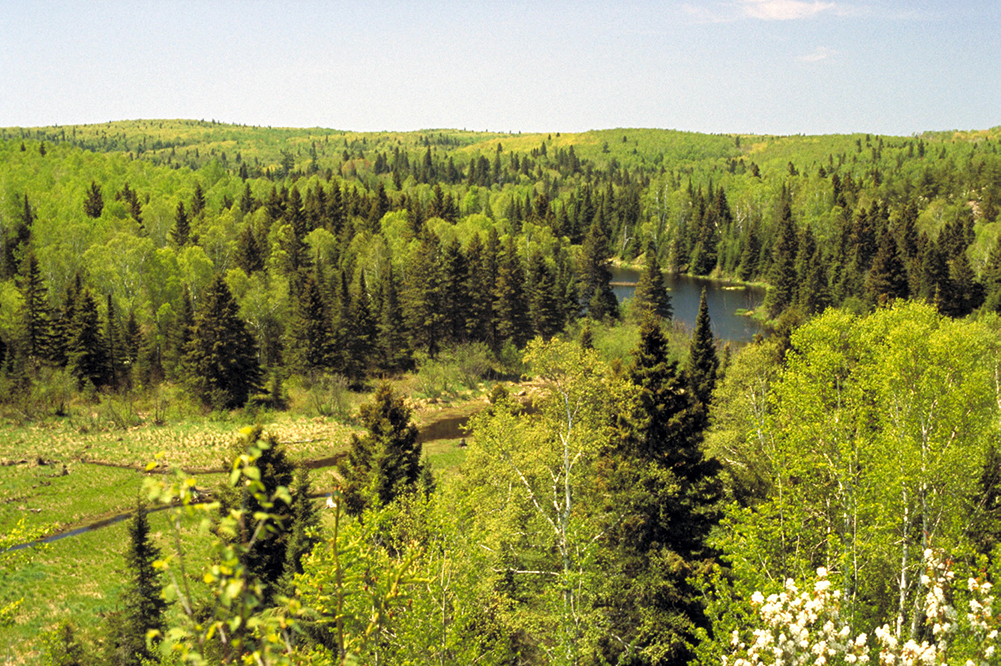 This project, which involved a complex and time-consuming series of transactions, began in 1992 when Parks & Trails Council purchased 960 acres near Split Rock Lighthouse State Park, of which only a small portion was able to be added to that park.

Meanwhile, Parks & Trails Council had been working to expand George H. Crosby Manitou State Park. In particular, the area northeast of the Manitou River with one of the largest remaining blocks of northern hardwood forest on the North Shore. It is also one of the finest segments of the Superior Hiking Trail with rugged relief, superb vistas and beautiful forests. This area was mostly owned by Lake County due to tax-forfeiture and would need to be purchased from them before it could be incorporated into the park.

We began discussions with Lake County for a possible exchange in which we would give them the land we owned near Split Rock Lighthouse in exchange for land they owned within Crosby Manitou. As discussions progressed, more lands were added to the deal. We agreed to purchase another 620 acres of privately owned land nearby, but outside of Crosby Manitou. Between 2005 and 2009 we traded both the 620 acres and 840 acres we owned outside the park for land of equal value that Lake County owned within the park. This resulted in expanding Crosby Manitou by 1,660 acres.

As icing on the cake, prior to the trade we worked with the Superior Hiking Trail Association to allow the trail to be re-routed through the land we owned along Egge Lake, just north of the campsite they manage on the lake.

Located partly adjacent to the first land we acquired for the park, this adds critical habitat to be preserved within the park.

Saving river frontage for a campsite 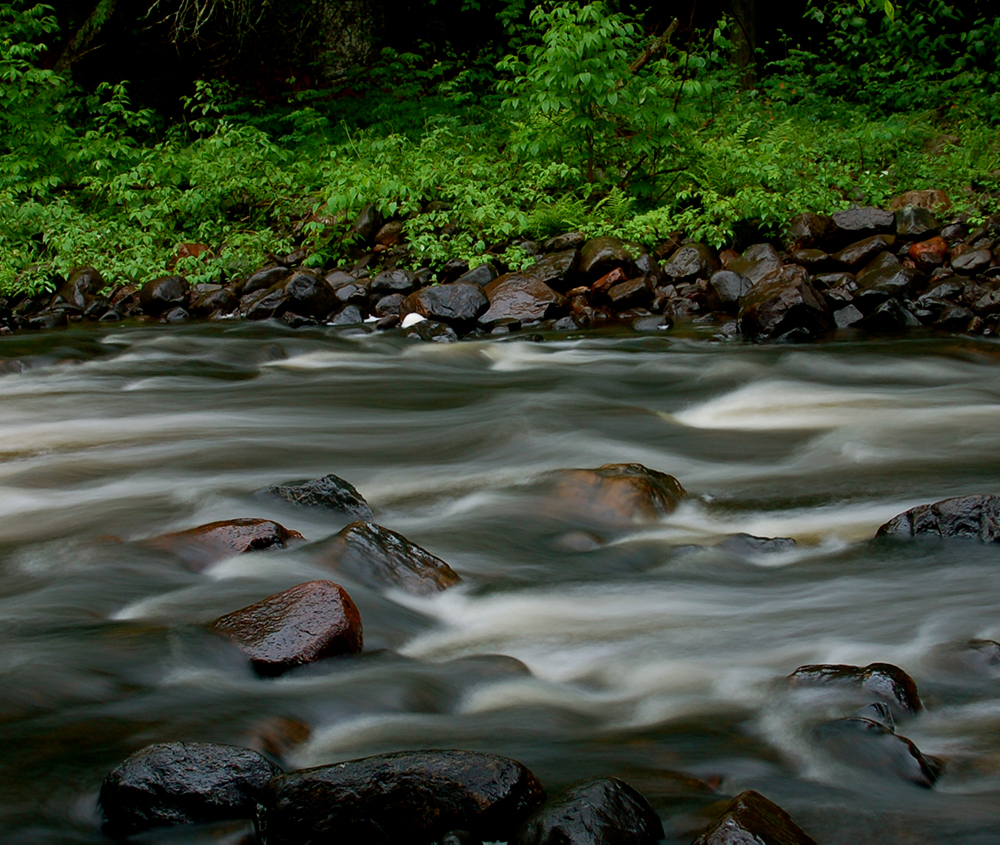 This land straddles the Manitou River for half a mile and contains heavily forested hills along with wetlands that provide critical wildlife habitat. Backpack campsite #1 is located on the property.

We worked with the private landowner who was a person had previously worked with extensively because he also owned the land the became Grand Portage State Park. 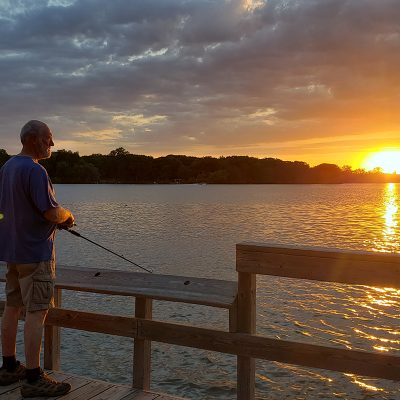 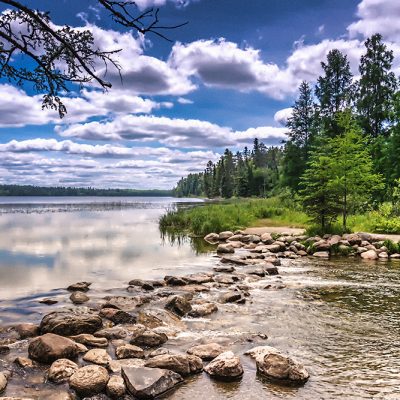 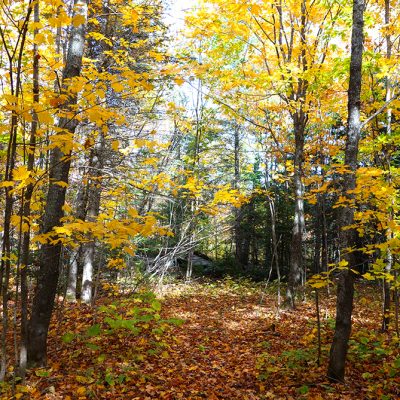 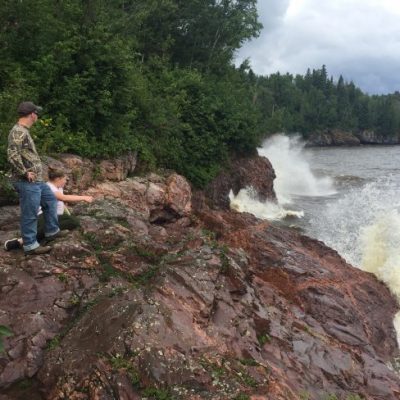 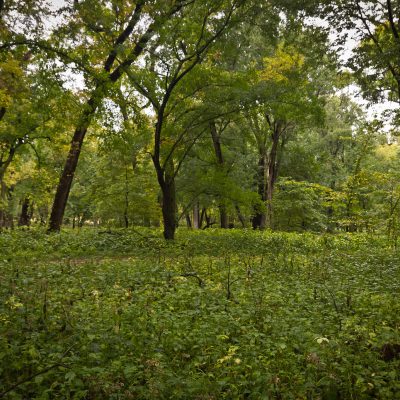 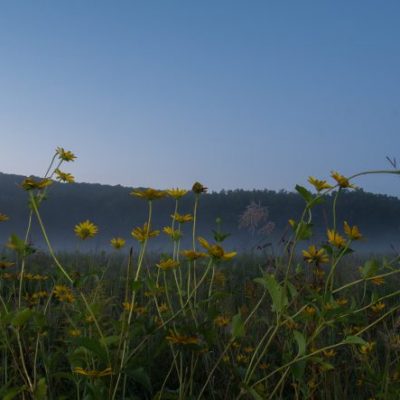 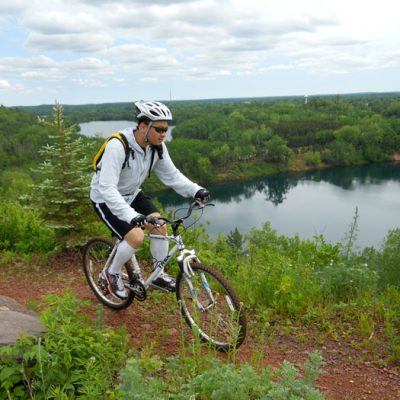 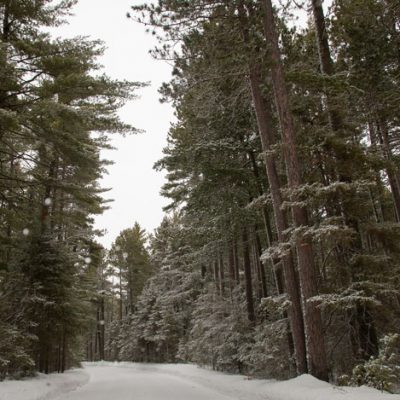 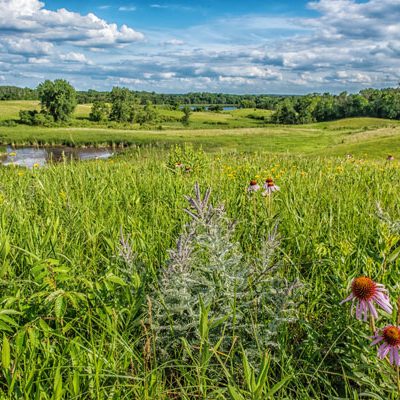 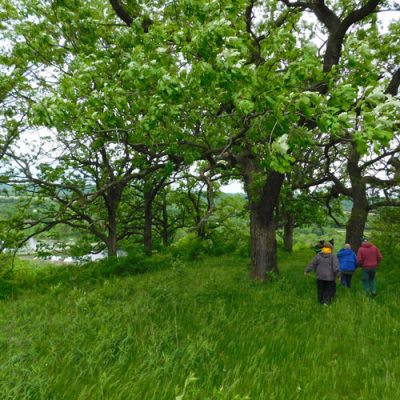 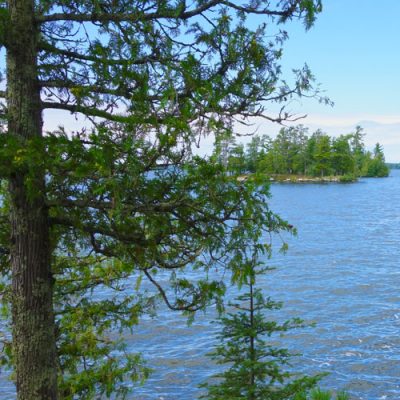 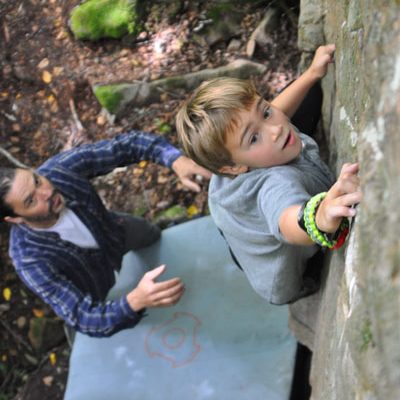 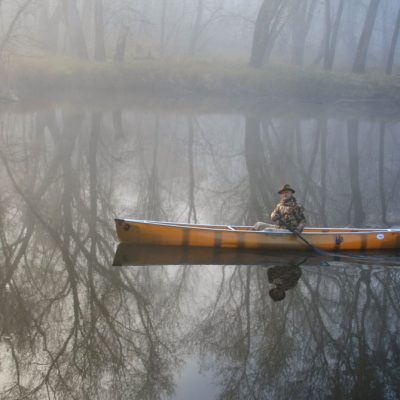 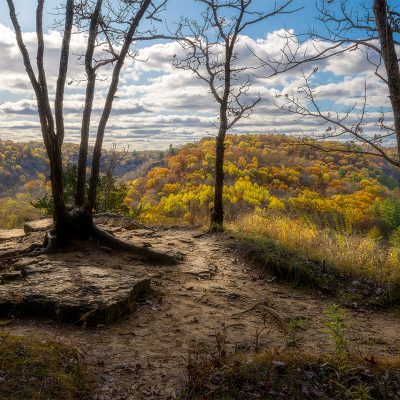 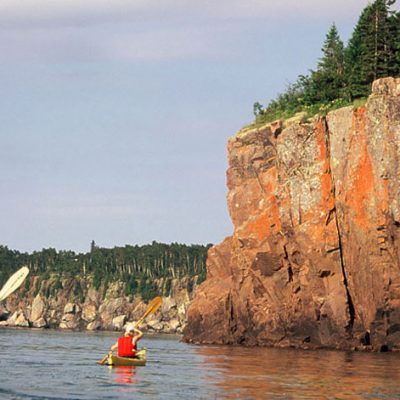 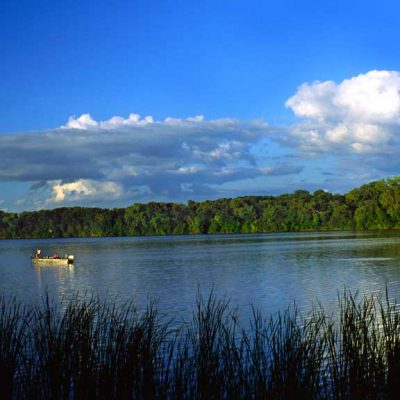 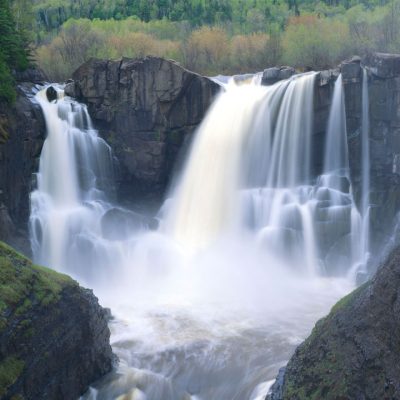 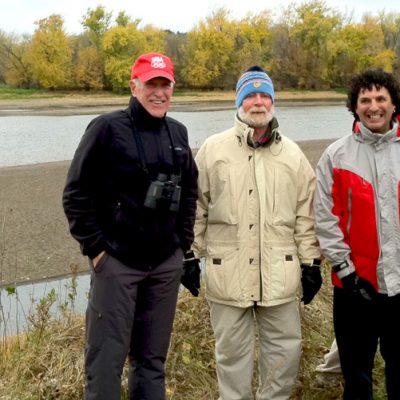 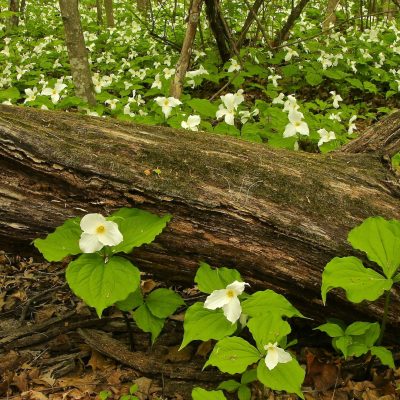 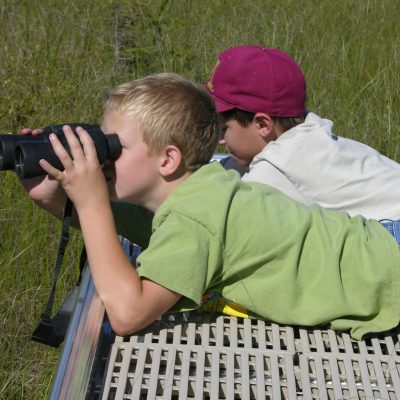 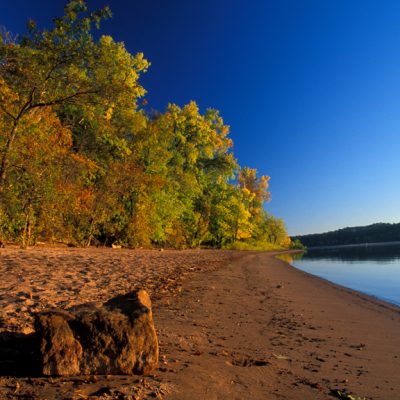